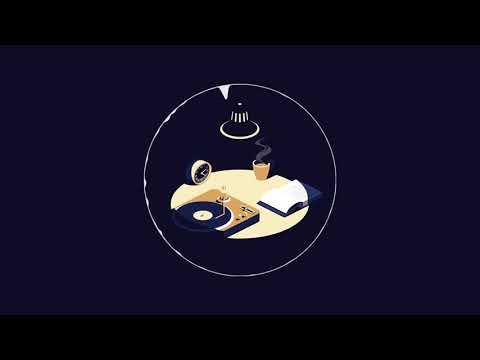 Hey, this is Cryonical. Welcome here to another anchor of The Odyssey Feed! I’m writing this in a college my mother works in right now with a comfy chair and a rest to sit my chromebook on. Nice campus that i’ve been to many times

The very first thing we have to cover is a brand new trello card: Stat Builds!

! Though this information is nothing new, it certainly clears up things and will help less knowledgeable individuals

However: We have some newer things as well: New weapon types

! There’s now a weapon for all 4 stats, these being Artisan Weapons, Spirit Weapons, Strength Weapons, and Arcanium Weapons

. Let’s go over each separately.

Artisan weapons can only be used by Warrior builds, and are much stronger than normal weapons. They also have unique skills! Overall this has a lot of potential for Warriors and will definitely provide some variety and power

Spirit Weapons are definitely the most interesting out of the new 3 weapon types. These weapons don’t seem to require any weapon stat aptitude, and instead scale their power with vitality. Their abilities correlate with spirits and souls

. There’s been a lot of speculation about maybe using your own life to attack, similar to Sacrifice Magic (making use of your high vitality) or draining the life of your opponents, perhaps

Discuss it here, if you can ignore the 80 comment long argument

How the hell and where the hell do the take and form this sword out!? Is it like Genshin’s Raiden cleavage sword? [baal-genshin] Or just form it out of nowhere? [sword-electricity]

The last new weapon here are strength weapons, which will scale with both the strength and weapon stats, and require a minimum strength stat. Another good name for this weapon is “We do a little damage”, since these weapons are absolutely humongous. Can’t wait for huge hammers, swords, and greataxes

Arcanium Weapons are nothing new, but are still pretty hype anyways. Cool how we have a weapon for each build now

Finally, we have two new story parts in v1.9.67: “The Brink of Death”, and “Finding Argos”. Very interesting

… Also some more visual improvements, including acid bubbling, ring and slash wave particle revamps, along with a few more things for acid magic

! That’s all for this anchor, folks! ccCCCYYYA

There’s been a decent amount of magic leaks in Arcane Odyssey, outfitted with the huge magic improvements we received a while ago

. But there’s a lot of magics the public is still yet to see media of! If you were able to see one of these magics, which would it be

? If I wasn’t a tester right now it would definitely be ice, but what about you?

Out of all the starter magics that we haven’t seen yet for AO, which would you want to see first? I would def want to see what magma looks like. 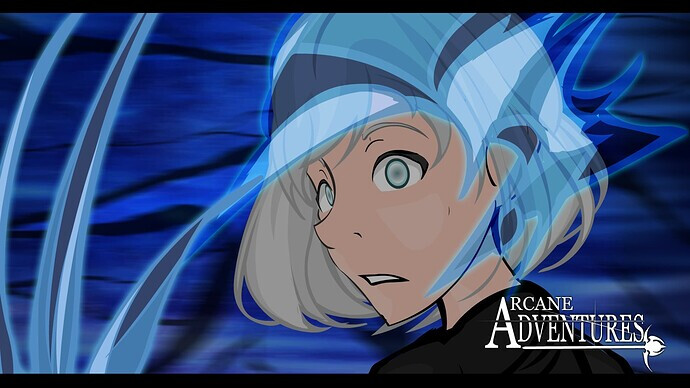 Chaos on the 7 seas is stirring

! With absurd mirages instigating drama, Durza snooping around in Juniper’s mind, Rupin taking any costs to ensure victory, and Angel reaching her limits, it seems like there’s some action on the horizon

. I originally released this anchor without art, and after BNT talked some sense into me, I decided that I would start allowing myself to include the webcomics (I thought they wouldn’t fit here originally).

[Cl] nearing page 5000 each episode, i feel like i’m going to need to get an external hard drive to start holding work files in a more permanent location I’ll think about getting one soon https://www.webtoons.com/en/challenge/arcane-adventures/list?title_no=306909&page=1 [Maid]

The Dark Seas - May Writing Prompt - Part One

Back in the 7 Seas, things are looking grim for the last remaining people, and time is running out

. So, a crew is picked out to set for a new life… a mysterious continent theorized to be across the sea. Though their situation is dire, certainly the Dark Seas couldn’t be any worse. Or could it

? Even though Magius isn’t canon anymore, this is still a really cool story from a cooler perspective

The Dark Seas - May Writing Prompt - Part One General Writing

So uh, I was intending to release this for a long long time, however the story kept on getting longer and longer and longer, so I decided to just release this first, then the second part later. Sorry for the lateness Based off the writing prompts made by @BNTarwarn in May The townsfolk of the island gathered around the port, watching as preparations were made. The Grand Exploration Fleet was lanching out today, and people fought to see this grand event. “Can’t believe you actually signed up …

Last anchor’s riddle solver was @Divanohohochi! Congratulations for being the first to crack it!

A chaotic concoction where the seas meet their end.

Server regarding The Odyssey Feed, a news thread for Arcane Odyssey on the AO Forums. | 24 members

A chaotic concoction where the seas meet their end.

Idk, I don’t wanna answer two in a row so I’m not gonna say what I think

perhaps its the dark seas?

Discuss it here, if you can ignore the 80 comment long argument

@Cryonical Was my answer correct or incorrect?

I ain’t late this time. Woohoo.

Ian have I truly gained such a reputation for arguing that now when theres a long back and forth reply between me and someone people automatically assume it’s an argument?

it was a friendly discussion

I think im the one who made it an argument tbh

but it was just a regular conversation it wasnt an argument