AR releases in 1 day for testers and 2 for everyone else.

Why should you care? Because this is the closest you’re going to get to AO without touching the actual thing.

You WILL play ARs revamp and you WILL like it. 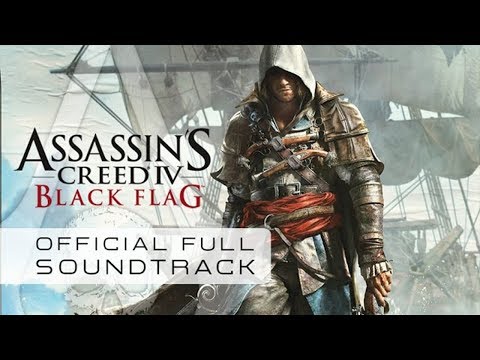 Oh and btw if you had the test universe gamepass from last year you get to play the revamp today.

oh, Arcane Reborn is getting revamped? i knew it was going to be updated, but not to such an extent

is there any info on the revamp, like patch notes or anything of the sort? don’t mind if not, since it’s releasing in 2(?) days anyways

AR releases in 1 day for testers and 2 for everyone else.

Gameplay wise a ton of bosses got reworked

I’ll get straight to the point

Prometheus got nerfed and now soloing him isn’t decided by whether or not you have a swift build with boxing. His attacks are slower. But his grab is now alot more damaging.

Angel also got nerfed and now you can beat her without beam clashing her.

Just a shit ton of changes.

i have two questions:
do melee npcs still have infinite stamina and no attack cooldown, and did they fix the bug where story npcs refuse to spawn

Yes but only because if not the casual players just wouldn’t get past the first island.

Nonetheless though this looks pretty cool

I love the look of things, but my major concern is changing the general art style to look more modern. However, I’m still optimistic, despite AR flaws.

Angel also got nerfed and now you can beat her without beam clashing her.

also the next thing to do is fix the community

idk but this bug is critical to gameplay

i hope the devs stop wasting time on customs and things the normal player will never get, like dev stars 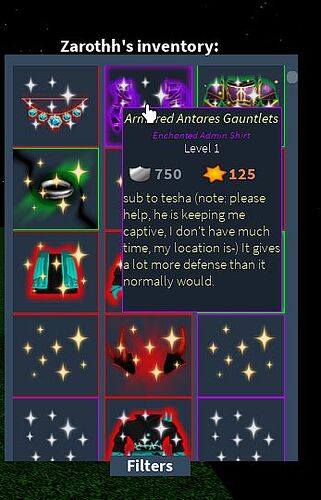 fr its really needed, the poison dot is way too op.

i knew it wasn’t a waste of money (it was)

What even will we be able to play during it?