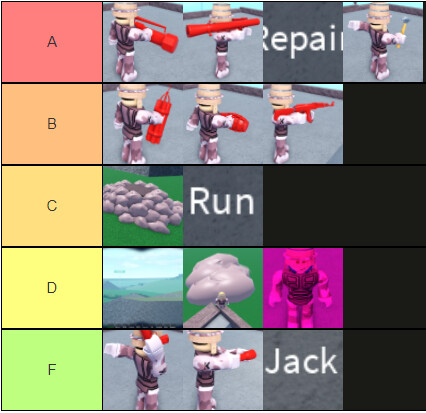 Made a vehicle tier list, now it’s time for the weapons and tools used by the infantry of Armored Patrol. That’s all. Like before I was bored and am in a AP phase again, so, here you go

so that’s my list, if you want to make your own go ahead; I’ll link it below 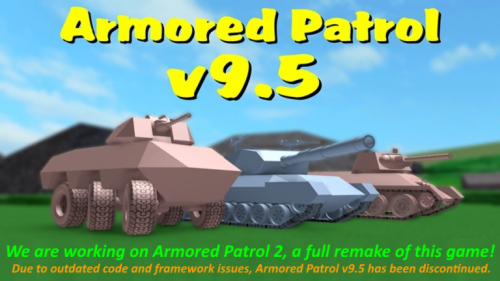 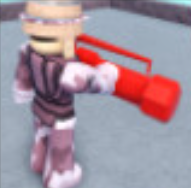 Now that you’ve talked about it, I should really start using RPG more in that game
Also, C4 is too fun, especially just to cause a chain reaction on someone’s build or tank

RPGs are like the first thing you should get imo.

Strangely, I always get everything but that because I originally thought it was a walking only thing and not that useful

Yeah no tool is really “walking only”. Grenades, RPGs, Rifles, they can all be used while you’re in a vehicle.

all i ever do is build a base and defend it forever. even alone, im almost unstoppable unless i didnt have enough crates to build both cannons

It was more fun to do in urban patrol imo. Vehicles weren’t as much as a dominate force as they are in AP due to wide open spaces. A smaller, tighter, less vehicle dominated map is pretty good for bases as they feel like, yk, bases. In AP you rarely get that feel anymore but maybe that’s just me.

Glad AP2 will have an Urban Patrol mode

Foxholes are fun, they usually forget about me and I run to the nearest vehicle to repair and bounce out of there

I’ve recently really starting to use them and I think I undervalued them. They’ve not only started to really save my ass but I took out like 5 tanks while being “stuck” in one over the course of 10~ minutes. It was fun, might be B-tier worthy.