Can forumers come up with The hypothetical PERFECT mainline series pokemon game?

oh yeah and uh add deeper lore to pokemon too

a game with more than 10 fps

oh yeah and uh add deeper lore to pokemon too

why need deeper lore and story?
just read the manga

just make legends arceus but again. The game was almost perfect it just had some design issues that could be reworked in the next legends game whether its a new gen or a remake

we need the box legendaries too

“fusions”, which are merged versions of two pokemon like a Blastoise/ Charizard fusion, I think you get the point. 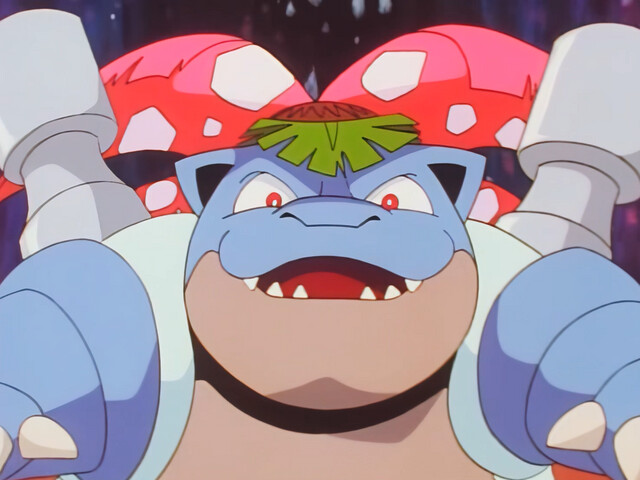 New region where there’s 1 billion lions, the trainer has to kill them all

(he doesn’t realize god is a pokemon canonically)

A 10 year old with a ball captures him and he’s not even that good of a Pokémon.

not even that good of a Pokémon.

Those stats are genuinely mid, there’s a reason you don’t see him in competitive pokemon even when he’s available (mostly due to unversatile moves)

Those stats are genuinely mid

he’s Banned that’s how powerful he is

actually has arceus ever been tournament legal I wonder??