Can someone tell me about holy war x/give me sources

what are you talking about

only anime game on roblox with some effort and quality. I doubt it will beat arcane odyssey but it looks like a good game. i don’t know where you got deepwoken from though

AO isn’t even an anime game

also the few things ive seen about it showed spinning for races with two of them having a 0.5% chance

I don’t know much about the game, other than the fact that it’s a seven deadly sins game. I went to the Owner’s youtube channel, here’s one of his most recent videos: 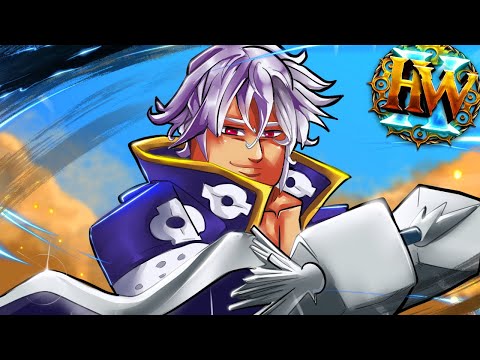 you can say that about any game. Arcane odyssey has ability spam combat that doesnt make it bad

also the few things ive seen about it showed spinning for races with two of them having a 0.5% chance

apparently, all the testers say that the rates are pretty fair i guess it must be stupid easy to get spins since your race, magic, and fighting style depend on it 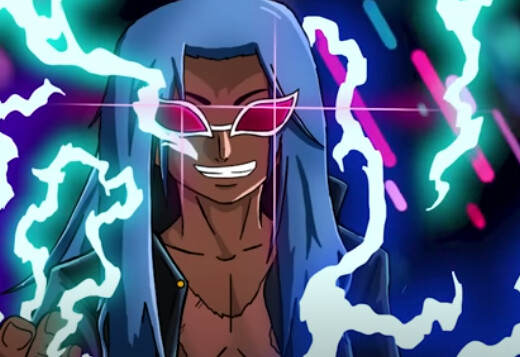 you know this is gonna be good (awful): 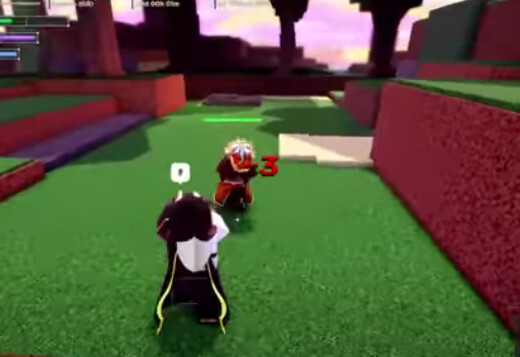 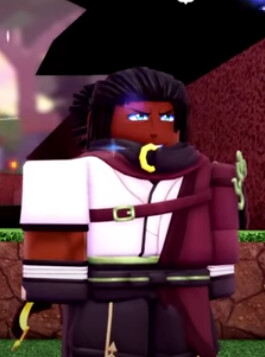 AGZ is actually pretty optimistic about AO, he’s made a bunch of videos hyping it up (even made one today reacting to a showcase). Probably one of the only big anime roblox youtubers that’ll give the game a genuine chance

only anime game on roblox with some effort and quality. 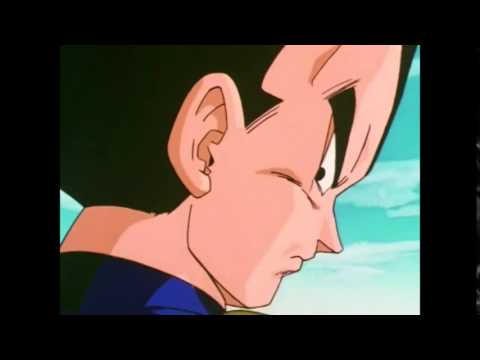 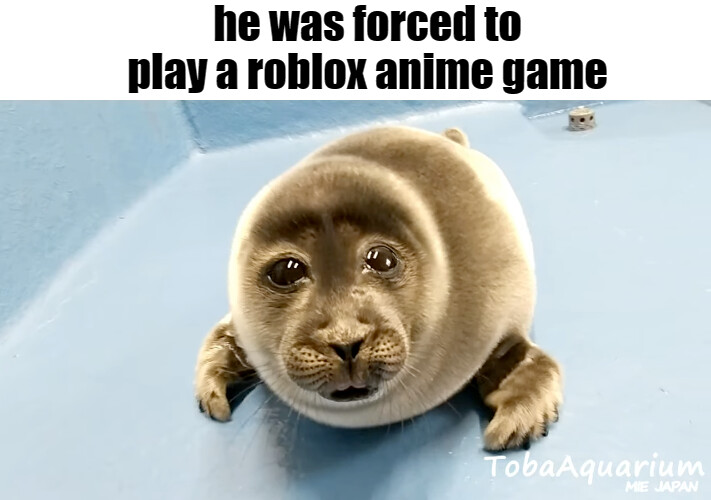 the pain i’m surprised he is alive.

Just watched a bit of that

How can you compare a Seven Deadly Sins game to a sea based game such as Arcane Odyssey.