Could Sandal beat the forums in a fight?

Sandal, or @DubiousLittleTyp0 is the Man of a Million Magics, mainly due to their immense activity on the forums and their possession of a million individual forms of magic. I’ve made some posts about Sandal before, (mainly to his sheer memeability) but this is a particularly special question. Sandal is a very powerful character, possessing various magics, from ordinary elemental magic (lightning, ice, fire, explosion, shadow, magma, smoke, etc.) to unordinary elemental magic (hypersonic fire magic, ancient poison, etc.) to completely non-elemental and wacky forms of magic like ignorance magic, American magic, blade magic, and so on. However, the forum also contains many beings of power as well, from forumers such as @key, remarkable but ordinary to the moderators and more powerful forumers such as @Cryonical, the chaotic ice deity, to @liu, lord of the primordial ashes, to @Shellseawing, your local hyper-powerful dragon and shapeshifter, among many others.

It should also be noted that some forumers have magic or abilities that extend beyond the Arcane Universe, such as @AwesomeOS and @TheoreticalExistence who both possess advanced forms of telekinesis, among many other examples.

Anyway, Sandal will fight progressively stronger groups of enemies, some coming in quantities of one and others in quantities of 7. They’ll start off with no access to magic and fight only the weakest forumers (basically the inactive and newly joined ones). Over time, Sandal’ll get access to more of their magics and throw hands with stronger enemies before moving on to active forumers and moderators who they’ll face in 1v1s, 1v2s, and 1v3s before moving on further. Additionally, Sandal can also optionally choose to fight banned forumers.

So, can Sandal, the Man of a Million Magics, face the forums in vigorous battle and come out on top, or are they doomed to be crushed?

Going against Apocalypse Bringer is just another form of suicide

is this seriously the 3rd topic made about me

I mean chances are I have that, as well as the opposite of it.

is this seriously the 3rd topic made about me

chances are I have that, as well as the opposite of it.

you can match it in power ig

also look at this pretty firework 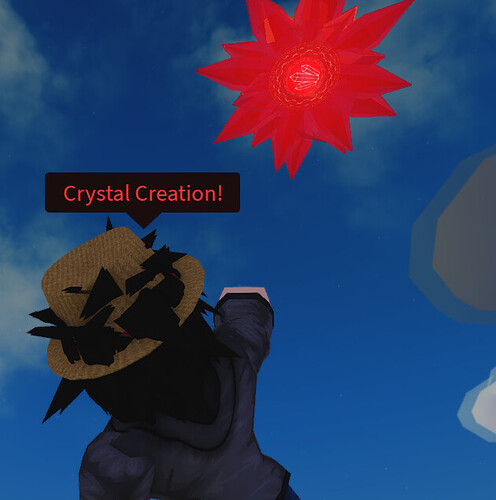 also look at this pretty firework

dawg you gotta make your mind up at some point 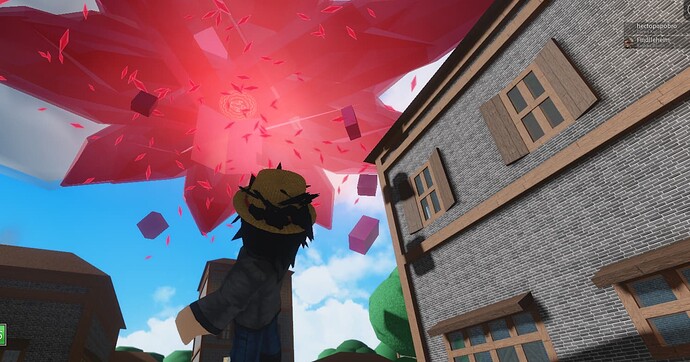 I solo him in base form.

don’t get too cocky

when shatterfrost (you need to chill out and discombobulate)

(you need to chill out and discombobulate)

cant discombobulate a shape… or a mathematical nightmare

rationalize and simplify his ass

sandal, man of a million magics would realistically stand no chance against taitc, the last known user of ultra indomie instinct
but since according to this gauntlet i’m a late game boss and he gets to snowball so i’m fucked

Snap Back to Reality