Basically was thinking one time and started thinking about people who have wacky ass powers, and as I usually do on things, I decided to look to forums and see if anyone else wanted to make ideas for this, so here we are forums.

Attempt creating a character with odd powers (that aren’t entirely useless powers, I put this in discord before I put it here and @JDFP said “everytime you blink a bird shits on someone” for a power)

The basis is that these are all people who would fight each other in competitions for money.

These are what I’ve come up with at the current moment:

the way I imagine him is that he speaks sorta like duke nukem and shit
https://youtube.com/shorts/K4Eyw-39d5w?feature=share 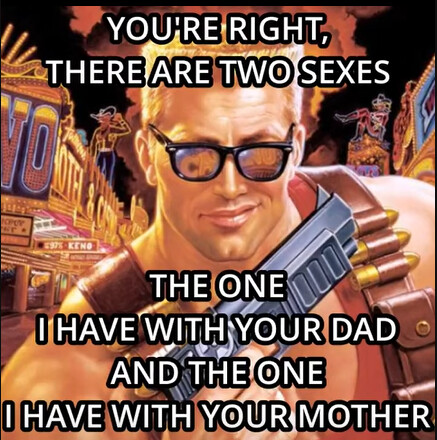 got an idea for a character that isn’t a fighter, but is actually the host

Koriken the Immortal - healing and immortality

Koriken is the host of the competitions, putting money on the line between two people fighting each other, as well as healing them of any injuries afterward. Her powers also work on herself, making her essentially immortal, which is how she gained her title.

Not much is known about her, as she is mostly silent, but she seems eager to watch these fights take place and eager to help people afterward.

(my brain is stuck on spider-man help) 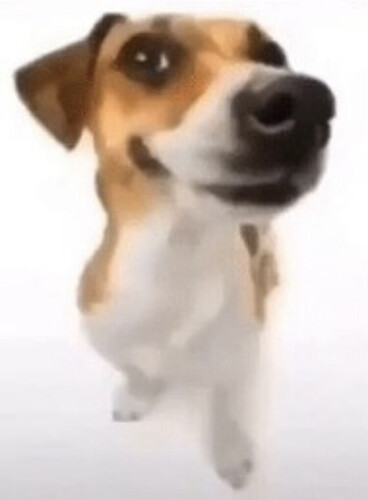 Cain is… well, really small. When he sees someone walking down the street that’s taller than him, he gets really jealous and wishes he could cut down to size.

Cain got so sour, so bitter that he said out loud:
“I’ll cut you down a notch!”
And to his surprise, the man shrunk to the exact size that Cain was(3 and a half feet tall), and his muscles shrunk too.

Detailed description:
The conditions for Great King Rat to activate have to be met before it will work.

What will happen upon activation:
First, the enemies size will divide by the users size. If the enemy is still bigger than the user, they will be divided again until they are smaller. This also goes into the second ability:

Then, the enemies power will shrink to their size as well. The more their size gets divided, the weaker they will be.

The user will also gain 1/3 of the enemies power, however they will not get taller.

Forgot to mention this, but Artis’s creation was scuffed so he isn’t able to talk directly (he’s a mute, basically), but he can speak in though the mind with psychic abilities (as creation is basically a psychic form of solid matter) 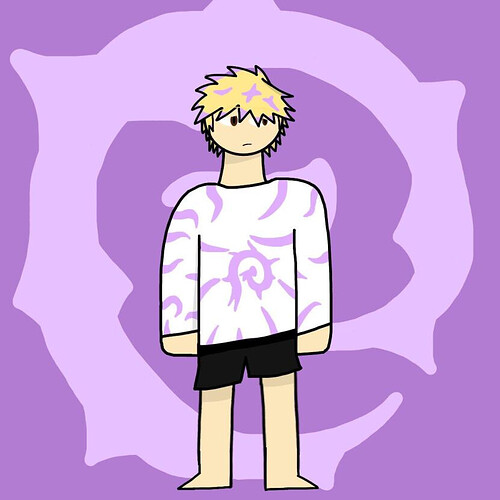 Alright where’d you get it from 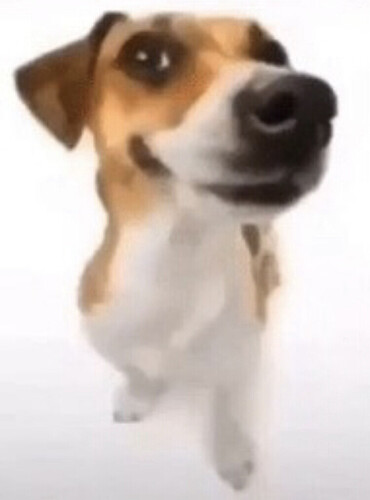 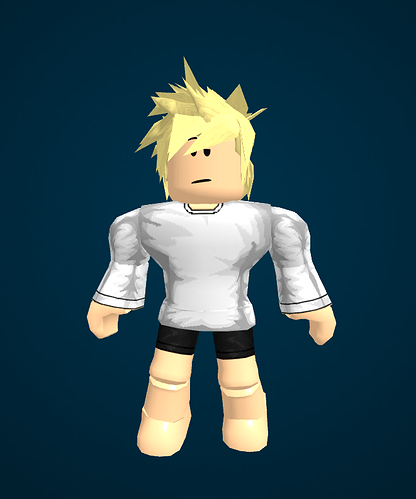 Should I make this a trello for better sorting?

I know where you got it, I just wanna hear you say it