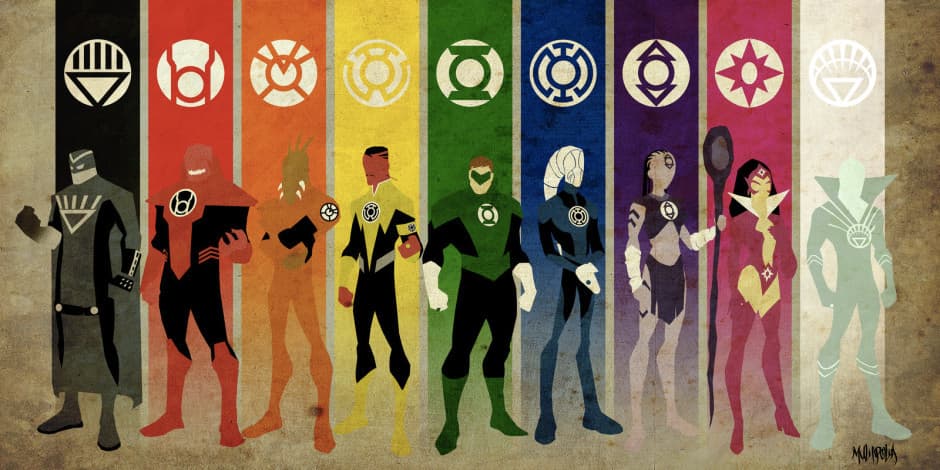 The ability to make any kind of food on command through thought, and the food tastes very good with high nutritional value.

Power idea. Realistic super-speed. The faster you move the more particles push you back and effect you like they would according to physics. You could technically go as fast as you wanted up to light-speed but the air particles would just carve holes in your body as you move past them.

Dude, fiction can ignore the drawbacks of super-speed, but that doesn’t mean those characters would necessarily be exempt from those drawbacks realistically or in real life to the point that they would need a power titled “realistic super-speed” to simulate those effects.

Plus, fiction sometimes gives explanations for such defiance of physics, mainly:

super speed without any of these

super speed without any of these

What I meant was that most characters do have “realistic super-speed” but generally cirvumvent it through some way or another (usually through a secondary side power).

“realistic super speed” is the stupidest thing i’ve heard ever

super-speed but realistic? that’s crazy, it’s almost as if you could do the same thing with just going fast. 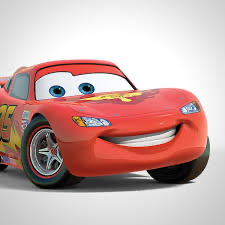 idk I haven’t got that far in jjba

If you’re interested in JJBA the chances are you’ve seen at least one picture of Steel Ball Run, especially those Jojo Status memes.

However, that’s my experience. I could be wrong, and maybe you really did just think that up on the spot. Sorry if I seem antagonizing, I’m just trying to point out some of your ideas already exist.

jjba is too bizarre even for me lmao

Your seriously missing out! It’s an interesting series. I’ve read from 1-4, and watched part 5. I don’t know about part 6 though. Only heard of part 7.

It’s genuinely good for getting ideas too, the way that Araki makes his characters is entertaining.

~Totem Tacker~
A rowdy underground fighter, who was kicked out of the game for killing 27 men at once, destroy the entire arena, and then proceeding steal the hosts wife. She never came back, although not because she died O_O.

Ability: I Will Rock You

Totem Tacker feasts off his enemies emotions. Specifically, feelings of determination and fear.
He becomes 10x stronger when an enemy is afraid of him, and 5x stronger, but a little bit sloppier when an enemy is determined to defeat him. Any other emotions towards him will not affect him at all.
Totem Tacker has a side ability, that is activated by saying “I WILL ROCK YOU!”. This gives him the appearance(or more precisely, the aura) of an unfathomable horror.

The fear effect can stack on a maximum of 10 people.

the ability to create stones that explode and fire a volley of shards, that when they hit a live target or enemy of the user’s perception, will “infect” the target and turn them into stone, causing them to burst AGAIN into even more of these shards.

this is more of an advanced earth technique if I’m being honest.

(Not sure what to name this lol)

The power to become as powerful as a challenge demands. For example, if the user was to wrestle something such as a bear, their strength would heighten to the point they could wrestle with the bear on equal ground. Similarly, if the user were to race against, say, the Flash, their speed would heighten to the point they could match them in speed. (This may also provoke a boost in durability and stamina as well however, as these would be necessary to endure such tedious bouts of speed.) Intelligence is also a statistic able to be boosted depending on the scenario.

It should be noted such “boosts” aren’t permanent and, after the user no longer faces the challenge, their stats will return to normal.

not a bad idea actually

yknow, I imagine writing fights for this would be like some Anime Campaign thing where the people that made the character do some dnd fight shit, with rolls for every move

the power to transform into a microwave at will.