on top of the crystal user, another being who could manipulate the very concept of crystals itself?

When the sandal changes his favorite magic for the 10192945th time!

but what is a crystal

but what is a crystal

a piece of a homogeneous solid substance having a natural geometrically regular form with symmetrically arranged plane faces.

And if they could manipulate just the concept of crystals, they could also arguably manipulate anything in just the likeness of a crystal, meaning it’s possible for them to manipulate solid objects of various colors alongside transparent objects as well.

ice is technically a crystal now that I think about it, so a crystal user of such power would basically do cryonicals job too

crystal doesn’t have that problem though.

Eh I’d say you can make it work

Most likey planetary to multi continental. Universal is just not in the reach of a earth curse users power.

cause they could probably whoop superman on the low diff

Then flash gets stomped too
They’re pretty close in speed

compress entire solar systems worth of rocks together to create extremely large attacks).

This isn’t an attack. this is a black hole. 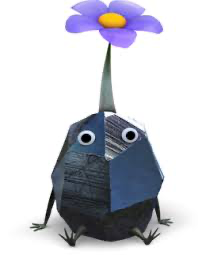 Kinda sad only other pikmin(3) players will get this

then again crystal looks dripper as of right now sooo…

earth can get universal

maybe like you can be medusa and turn things into stone

or create massive stones to annihilate the universe via crushing

just use the best color: