Doge King and Oliver (prev doge hr before i banned him) alt farmed the ingame guild of doge nation from 1,300 (19th on LB) to 0 as well as kicked out everyone in it

what a surprise, a guild did something bad

Took them about 10 hours

I could never have that kind of dedication wtf

Not to sound rude but does he have a life?

The guild update was a mistake

Correction: The community is a mistake

why yall so surprised
prob every guild does that ngl haha

prob every guild does that ngl haha

By stating this, you’re making the wild assumption that myself, the guild master of Omega, the most amazing guild out there, has most likely alt farmed before. insert analysis of my initial point to make you rethink your actions

Im gonna be real I would love to be guildless, but the amount of pvp opportunities guilds present is too good to pass up on. 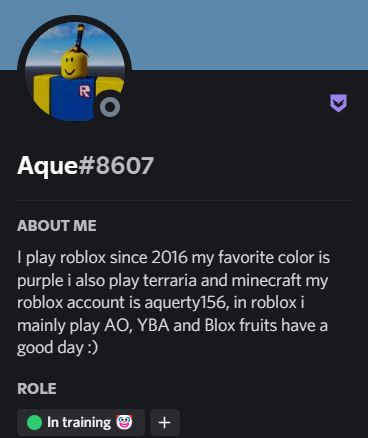 Zip your mouth shut.
clanless child that has never experienced being in a clan. 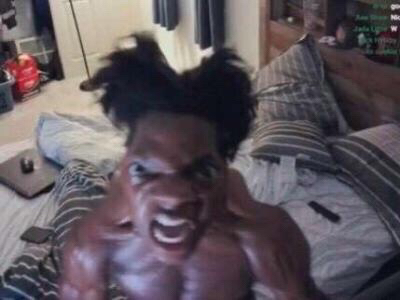 This picture is you. Seething in your mancave growling at our sheer superiority. I feel bad for you. Clanless filth.
Don’t ever speak on guilds again. Your type isn’t wanted. And guildless players are just cowards who hate any type of halt on their entertainment. 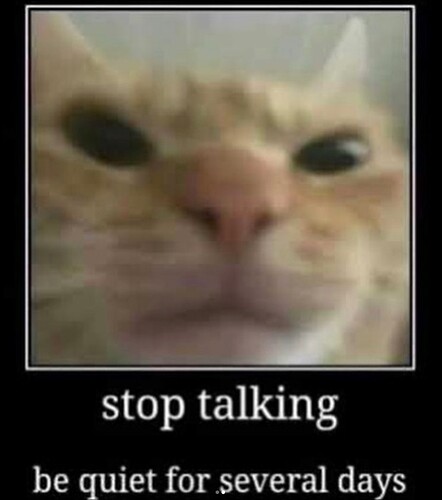