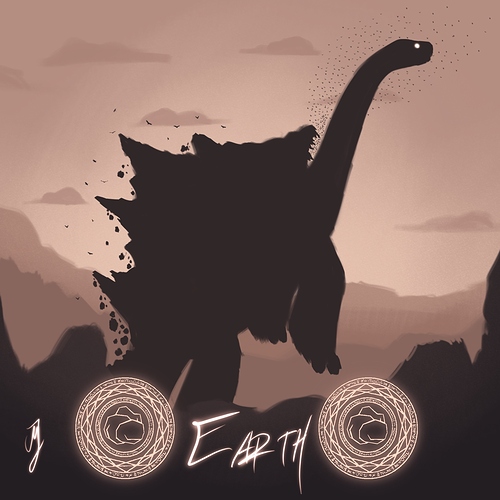 Process Video (may be loud): 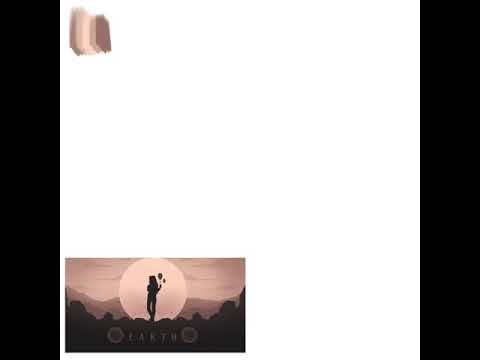 New Shadow of The Colossus boss leaked! Which is good because the music in that game rocks!

This drawing rocks as well!!

more Bakugan vibe from this

Yeah, it’s mostly tortoise with a 'lil bit of Diplodocus

i have an idea on what water’s should be. Maybe it should be the Kraken or a Sea Serpent?

Water’s has been decided from the beginning, but I don’t blame you for not seeing it. The problem with those are

Sorry if this sounds harsh, but I’ve had so much repetition for Water and other Elementals. If you’d like to know, Water’s Elemental is going to be a Hippocampus. Thank you for the suggestion, though. Maybe at an earlier time it would be more helpful T_T

one step closer to the all-mighty sand crab

You are my father.

Fear for your freedom

You should be daddy 0wO haha neko

eyy bro have a sip of my flask 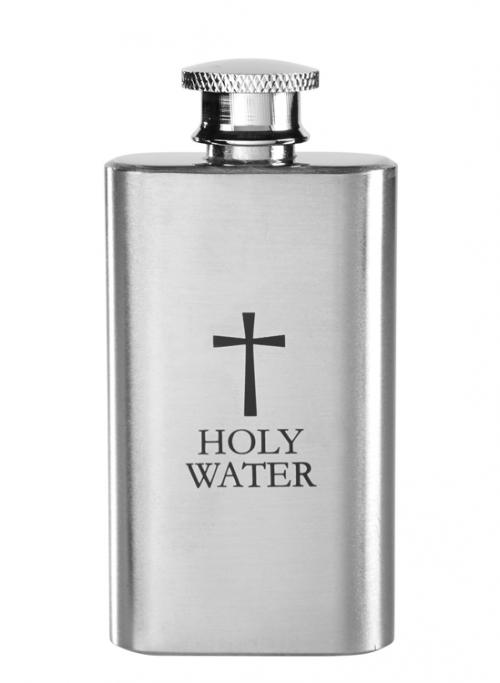