I’ll probably join on one of my files sometime

item transferring between files should be added, I’ll suggest that when AO releases

Interesting. If it is created I will probably join.

It won’t be the whole market, it would be rare items that are hard to obtain.

Actually, now that I wonder, woukd there be more things that we could trade for? i.e. Sunkens, Boss Drops.

Maybe there could be different category of banks and points from one bank can be transfered to another.

1$ A = 3$ B since scrolls may be harder to get then sunkens, that way there isnt an economic collapse in which someone can get many sunkens, use a 3rd party source to get scrolls, and use scrolls to get more points to get more sunkens and so on and so forth.

At this point why not just make a guild merchant npc that sells items you sell to it.
Seeing how both you and vetex made guilds centered around spells and magic scrolls it really sounds like you want to add it in. 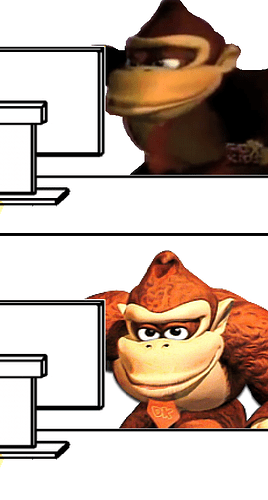 There are so many different categories of items that this might get confusing and overly complicated, though I see your point.

At this point why not just make a guild merchant npc that sells items you sell to it.

Congratulations, you litterally just described the merchant npcs in WoM

that function of merchants got removed a looong time ago. last time i remember seeing a player item in an npc shop was 2020.

I call it the curse of the edgelord

Idk man sounds like a glorified #marketplace to me man

I mean it already was its just a revival

Society of The Scroll
Scroll Keepers

He said that it will be more stuff than just scrolls though.