Basically just a spot where you can learn things like how to make text bigger/smaller, make drop-downs, censor text, organize/use the table of contents, and the like. 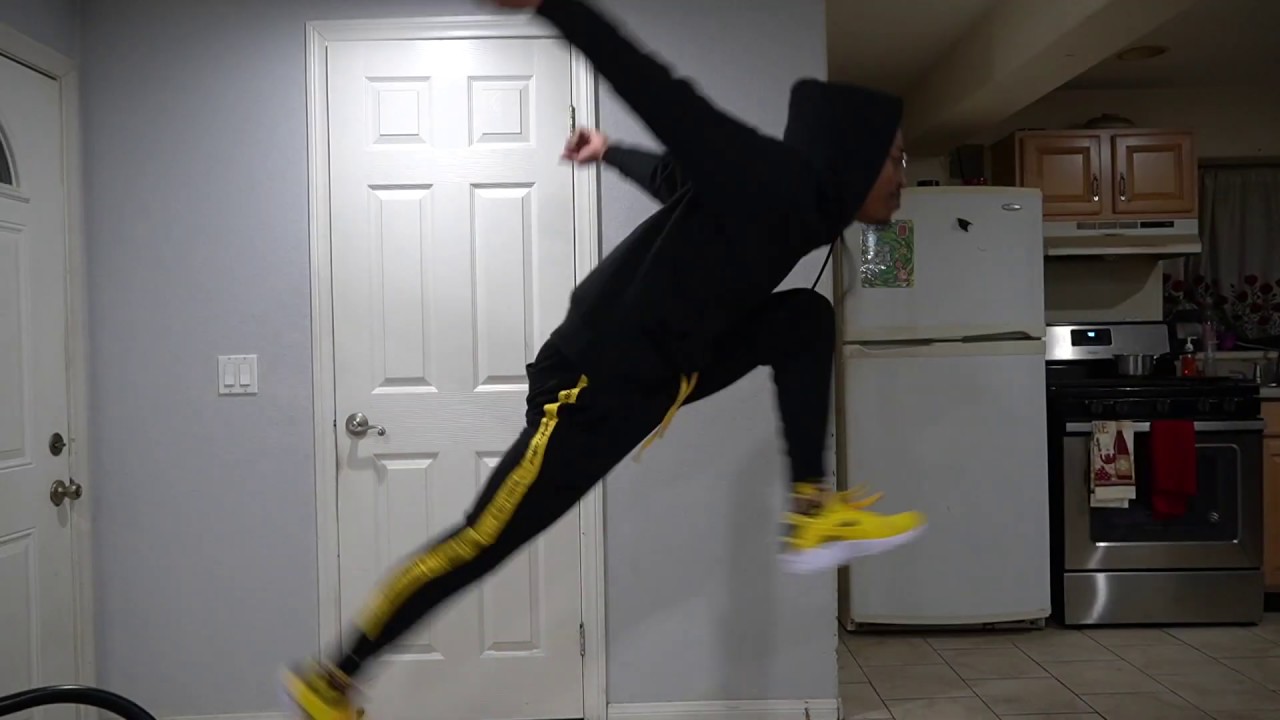 I’m loving this post, thank you, now you’ve given me more power to do funny shits 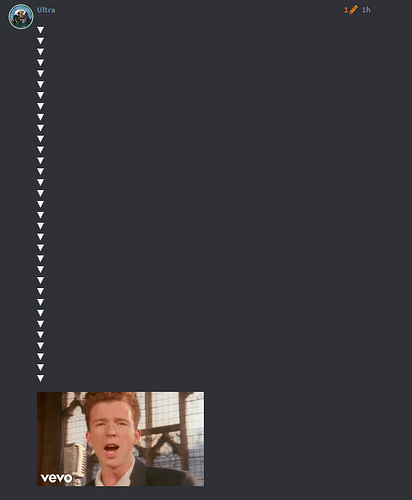 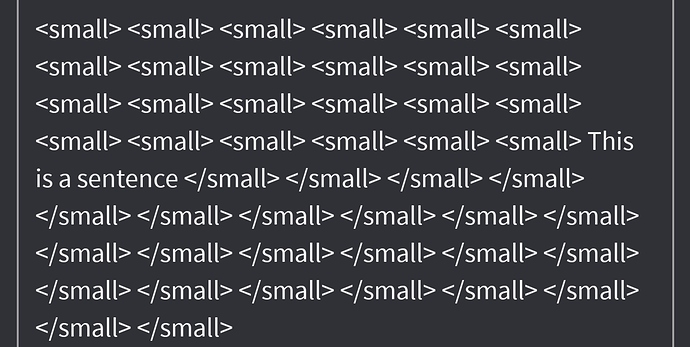 you actually just have to type the first part only

unlike spoiler where you DO have to type in two parts

It’s the same for big text, right? Also thank you very much, I’ll add that!

you can only do the big text once, it cant get any larger after doing it most likely because it wouldnt fit in and make a single letter take up a whole screen and you would get the idea

would have been better if i was stickbugged 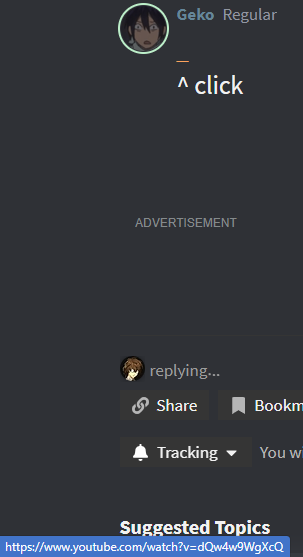