What are some Roblox games that a lot of people are waiting for? (Games like Deepwoken and Demonfall.) 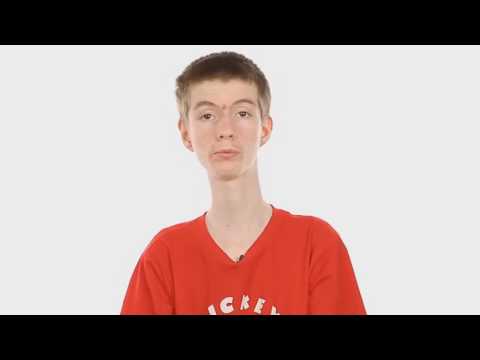 I’ve looked more into it, it seems like Deepwoken and Anime Legends are the big ones at the moment.

Anime legends is kind of cool, I look forward to trying it

I give anime legends three weeks before it dies.

Game may be well made but almost every anime game or game like that does not last very long.

True, but IDC. I only want the day one experience.

overhyped anime that i think is a mashup of anime?

IDK why you’re so hostile to any Anime game. You should keep an open mind rather than judging it before it comes out. i see it as brutal honesty

aba but that game sucks so idk if it counts

I can’t, but I don’t think that’s relevant because the game looks good.

aba but that game sucks so idk if it counts

I’m not actually sure I will enjoy it. Although what we’ve seen looks good, there are still a lot of places where they could fail miserably and ruin the game.

not every character, most struggle to even get do a 70 combo to begin with, but the game is filled to the brim with flaws regarding core mechanics and balancing

i still play it just to kill time but i only touch casual, ranked is filled with people taking advantage of said flaws.

every time a new character gets added they’re either dog trash and forgotten, or so overpowered it ruins the game and has to be nerfed the next day, but the latter only happens when the developer of rogue lineage releases a character lol (what a surprise!)