How to Deal with an RK'er

If you’re one of those people who get bullied by those cancer players all the time, well you’re not alone.

As an Rker I can give this post my Seal of Approval.

Agreed, unless your Orion or borbanfat, then go ahead!

You forgot the most important part.
Main roads and towns are death, scout them before going anywhere close.

I dont RK, I mass RK

But dont worry, it wont be happenin’ next update unless you’re in a guild.

I know the thirst for vengeance is powerful

Another tip for players. Keep your presence to a minimum. Don’t use spells. Don’t make too much noise in general. As mentioned don’t travel on roads unless you’re confident either no one is there or you can take them on. Be observant. Listen for sounds that might be signs of an RKer (Oathkeeper’s move for example, don’t know it’s name). They are praying on that you don’t know they’re there so always expect they are there. Hear bushes shake? Someone went through them. Hear someone jumping? If there are hills around you they could be there.

In summary just be observant and give them nothing to go off of. Aside from my sprints I don’t like to make any noise. I avoid bushes and stuff like that. 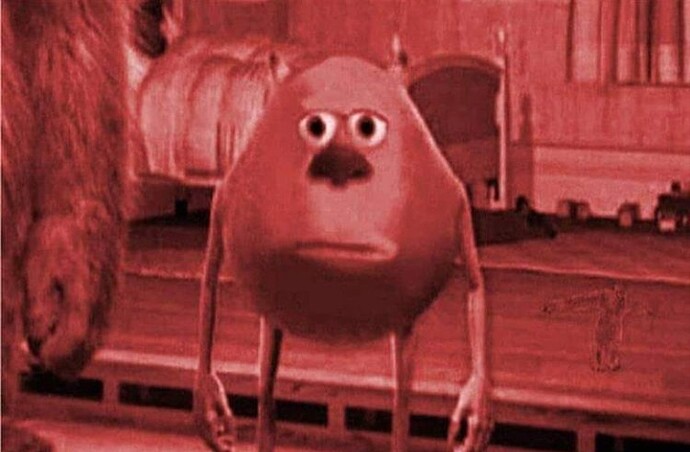 If an RK’er can kill teamers and people in groups, I fear what they can do against someone and a boss. For all we know, they could make the exiled and minotaur HELP them!

I mean you could hide behind the boss, and they hit the boss, then you spam aoe attacks near them.

Plus most rkers need someone to help them.

Or farm lvl 45s or people on low HP. RKers are generally weak in 1v1s.

Are you calling me weak