This is a feeling thats been growing over the past few months as more and more information gets out through trello and more videos of the game are being released.

From multiple pvp videos it seems that mobility is gonna be a key mechanic that is vital in order to be competitive in pvp or even have survivability in pve. And mobility seems to be magic’s biggest weakness. 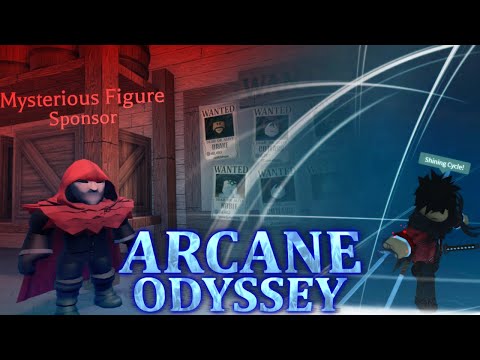 In this video showcased, in the quick pvp match the magic user held almost 0 chance. It seems as if there was zero counter attack for the weapon user rushing.

This leads to me believe that the current meta is weapons only and if you look at majority of tester videos. Majority are literally maining weapons.

Not only that but another advantage that weapons stamina is auto-recharge, an ability that magic wont even have till your near max level at release. This is a huge factor when it comes to pvp and pve. 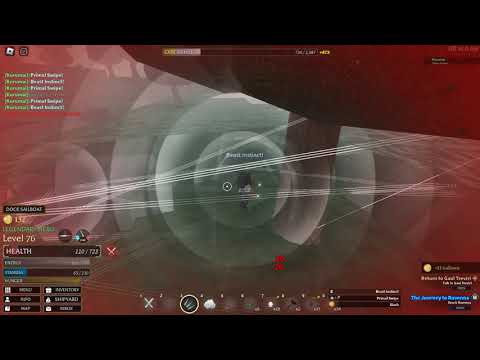 In this recent side boss video, once again tester is maining weapon, and I dont blame them. I dont see how magic stands a chance in that fight.

Again the information i have is very small but from what ive seen with my eyes. It seems obvious magic is gonna suck for awhile and will probably be a common complaint at release.

What I would do to change this?
Have magic have defensive spells, if their weakness is mobility then have them not be completely outmatched in fights.
I dont have any dps or aoe size to work with, but from what ive seen weapons dont seem to have a downside

DISCLAIMER I am fully aware the game isnt out and everything is subject to change, I am just making a point from my observation

the game aint out yet

so yknow that weapons having to use stamina is a disadvantage right?

What you see in the TU isn’t always final. You guys even know that Magic is going to get a new spell too, on top of rare and lost spells.

Before complaining, you should have done some research.

Like @bikbok said, the game isn’t out yet. Rare spells haven’t even been started on yet, which are the main thing that will balance the playing field in early game.

fight was staged, inferno is skilled with weapons so it already was a one sided match

u r correct with the first statement, and yes, testers are maining weapons bc in the TU they are currently better than magic and fighting styles bc the skills arent fully done and balanced for release.

early game magic wont be good, but this also goes for weapons and fighting styles as everything only has 1 or less skills. once u get to level 30, u can already have rare lost spells in magic and weapons will have 3 total skills (3 weapons), and weapon skills, depends how much mastery u got.

to elaborate: wom magic is complete ass until level 30, and even then it isn’t that good until like level 70. am i wrong?

I know, when new information comes out to counter my obversation That will definitly be exciting!! We havent really had much magic gameplay in general

Wom doesnt even have fighting styles and i wouldnt even dare compare the weapons.

Disadvantage to what? From my knowledge magic and fighting styles will both use depletion bars too, so whats the disadvantage?

One being once you run out you’re royally fucked and need to go on the defense/dodge as any more attacks you do your just sacrificing your own HP as well as movement is limited.

since you use stamina for every action as a weapon user, you wont regen it as much and be much more vulnerable. when you’re a magic user, you dont drain as much since your attacks use energy.

And mobility seems to be magic’s biggest weakness.

It’s getting a dash-impact base spell, and multiple unknown lost/rare spells, plus hover which testers have said can be pretty broken.

in the quick pvp match the magic user held almost 0 chance. It seems as if there was zero counter attack for the weapon user rushing.

Lots of things factor into that; Inferno simply could’ve been a better PvPer and/or using a better set, magic combat is still unfinished and will be completed closer to release, etc.

In this recent side boss video, once again tester is maining weapon, and I dont blame them. I dont see how magic stands a chance in that fight.

It seems obvious magic is gonna suck for awhile and will probably be a common complaint at release.

Magic gets blasts at level 1 which is basically a ranged m1 with AoE. Weapons don’t get skills til like level 10 and those skills use stamina and have cooldowns, some being shared.

Vetex and other testers have said multiple times that magic’s play style is meant to be one more focused on range/zoning. What we saw was unfinished magic combat that didn’t have any of the spells that are meant to increase magic’s viability.

Have magic have defensive spells, if their weakness is mobility then have them not be completely outmatched in fights.

And as the picture I posted earlier shows, a shield/barrier type spell is also planned.

Oh boy its gonna be one of Those threads

I hope the released product is as fair as you say. Youve brought up alot of good points