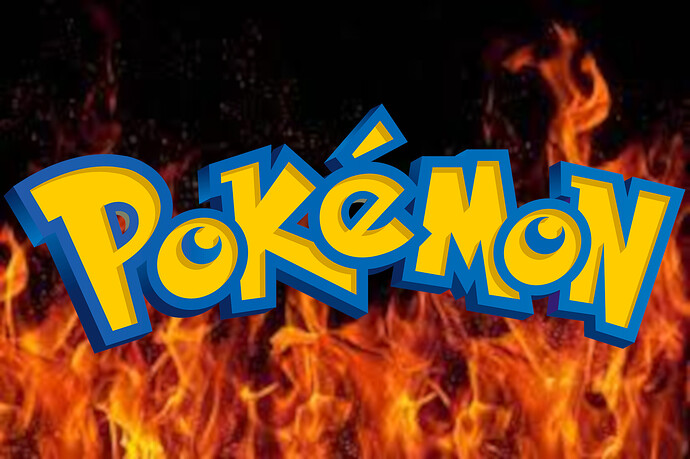 You’re right. I say that at the very end. 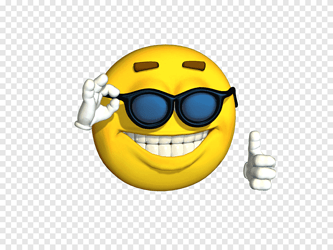 at least the new mon designs are cool

at least the new mon designs are cool

They are! Especially Ceruledge

I forgot to put that under the “stuff they did right” section.

The only one I don’t like very much is wigglet, but to each their own

or earth eater orthworm paired with an earthquake user

or the hilarious and now banned last respects houndstone

It’s kinda funny because most the issues are technical. Preformance, graphics, glitches, those are more technical aspects of the game. Who knows just how good this could have been if they put more time into ironing out the kinks to it. Everything else was fine or good.

Personally I wasn’t too fond of the story. I like the rival, Nemora I think her name was, she’d have been better if she was competent in battle to back up all the major game she said she had. Maybe I was expecting too much. One of my favorite comments someone made about her was how if you lose to other rivals in previous games you could not progress unless you beat them, where in S/V if she wins she just takes the W and moves on. I love that and that, along with her general personality, really elevate her. Then again her competition, save from N and Silver, are lackluster.

The Team Star storyline was really a low point in my opinion. Obviously won’t spoil but really I only like two antagonists from Pokemon, that being Team Galactic and Team Plasma. Team Rocket is servicable but overrated and Team Magma/the other one are eh. Rest I got no clue but I never heard positive things about them. Team Star just really boring. I like the bases idea but that could have definitely been done better.

team star isnt even that evil they just ditch school

first it was team yells army of fatherless simps and now it’s just kids with too much freetime.

what’s next? an army of of the pokemon equivalent to redditors?

one thing i would like to mention is some noticeable powercreep from this game, i mean you have:

maushold, houndstone/respect for the dead, palafin, flutter wing (and all of the other paradox pokemon as well) and even more.

its just kind of crazy how powerful the new mons are compared to a lot of old ones.

Honestly my main issue is how they’re going to depict the S&V protags for other piece of media like Masters, The Adventures Manga, and Merchandising. I mean technically there’s only one playable character that can be customized there is no male and female option unlike every other game up to this point and even then, unlike the custom character from, say, Sonic Forces, they don’t have an official design.

the mice start throwing their kids

the dolphin comes back

the whale eats the sushi

the pokemon robots roll up

the ooga booga mons roll up

the four horsemen of the apocalypse roll up

one thing i would like to mention is some noticeable powercreep from this game, i mean you have:

they kinda went off the deep end after they released Calyrex

we do not speak of such things here