New system PFP is not centered

There I was eating my brazilian lunch, because I’m from brazil, as all brazilians do. and there I was aghast at the new system PFP 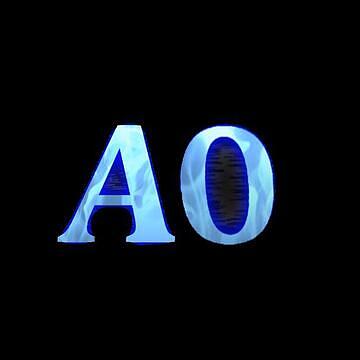 I had to keep my brazillian food in my throat because THIS is wretched. please fix this, this is NOT centered. children visit this forum

System’s pfp is off-centre. Could someone replace it with this: [image] (current one for comparison) [image]

is just my imagine or is it still not centered? 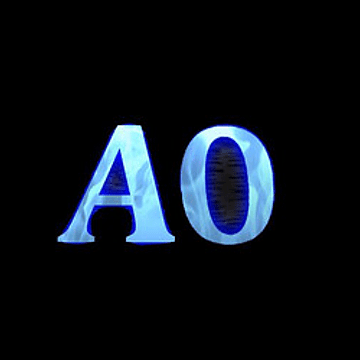 No, you’re right, it’s still not centered. I don’t know why headless closed the thread.

I don’t know if this is an artifact of the upload system or if meta is just bad at centering things, but the current PfP is slightly off on both axis. 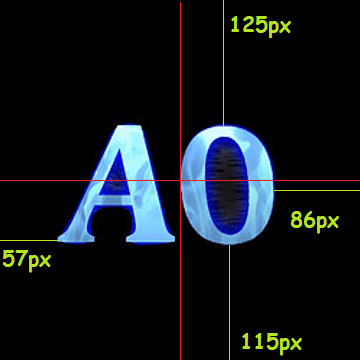 Red lines are the centrepoints of the image, green lines are the distance from the edge of the text to the ends. While the midpoint of the image is between the two letters, the A is about 30 px wider than the O, so it’s still not centered and the end result (after cropping and squishing) is the obviously wrong:

aight so maybe it’s not that obvious
Here’s a full comparison - on the left is the old image, on the right is a corrected image.

However, the A is right-heavy, so if it’s perfectly centred it might look too far to the right thanks to the imperfection of human perception.
You might prefer this instead (which is a corrected image shifted a couple pixels left).

You can use these images as the new profile picture - these are the same size that discourse stores them internally, so they won’t be altered by the upload system:

Legendary. Will fix when I get home.

Legendary. Will fix when I get home. 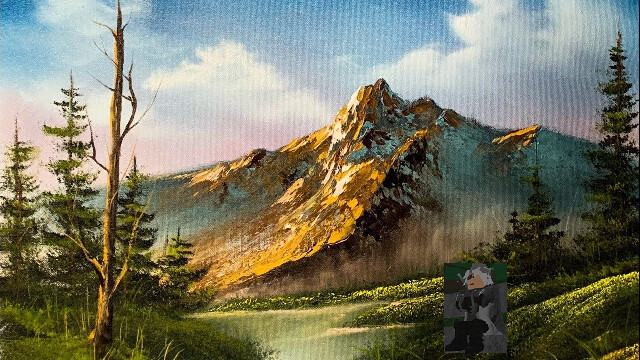 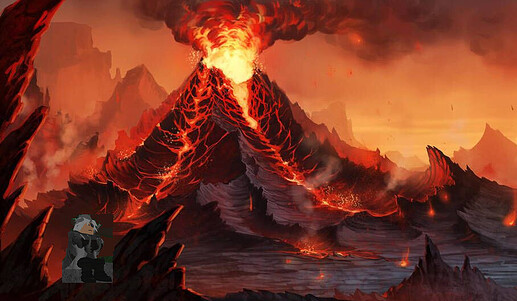 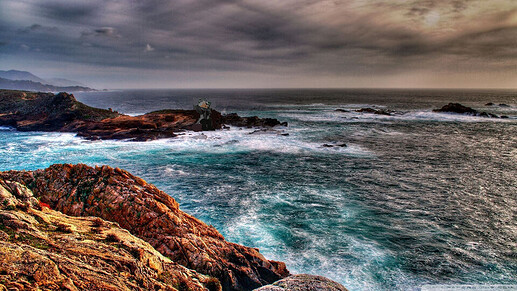 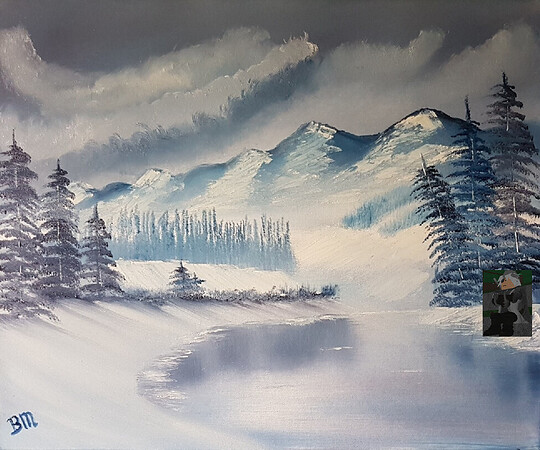 Ok, NOW it should be fixed LOL. I used the “correct” version you posted. 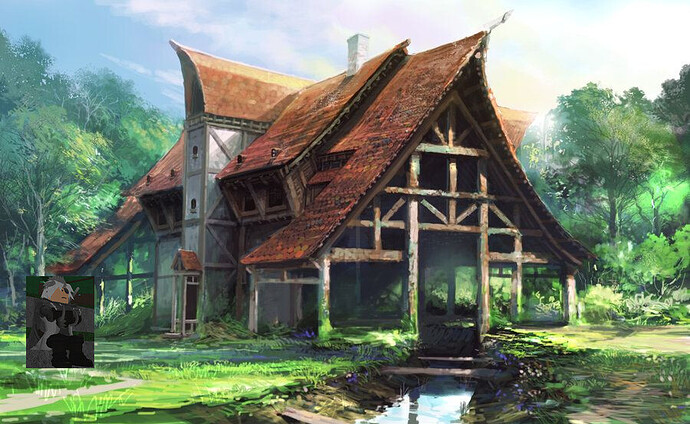