Primordial of Scorch : Ammit the Eater of Hearts 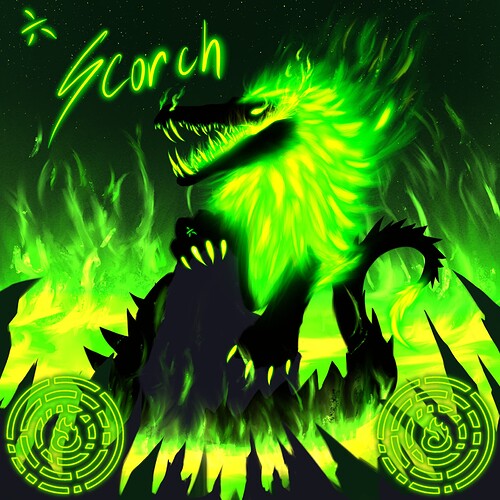 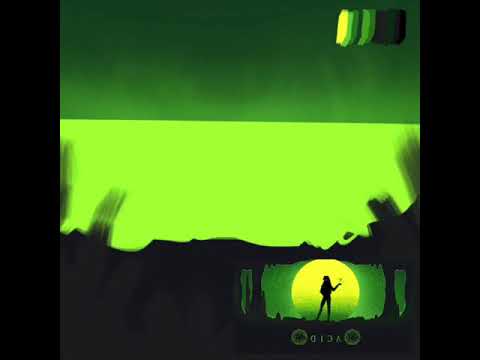 Ammit is green
i like green
therefore, i simp

ammit is a proper animal but yes they all have animal heads (or in Ma’at’s case wings, which is funnt bc ostriches don’t fly)

oh and also Anubis will be here as well, bur he’s just gonna be a regular golden wolf (kind of) 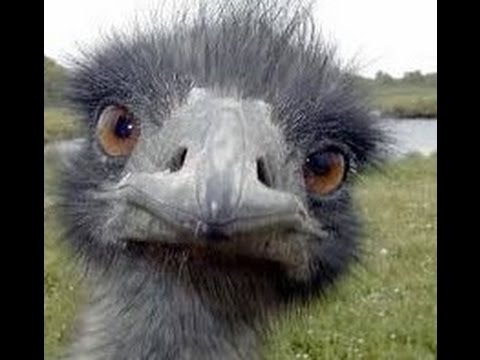 look at her go!

Oh so its portal knights first boss?
Just attack his tail to stun him lol 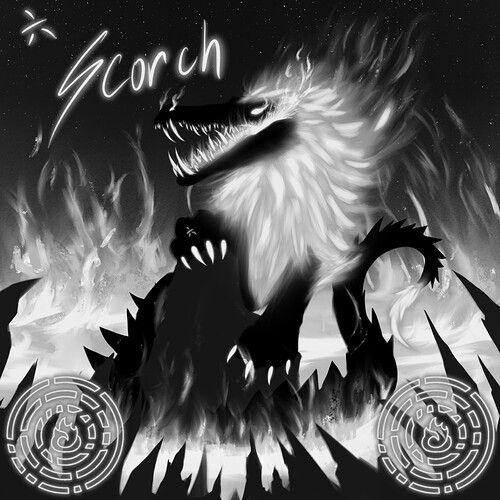 This gives off a much quieter vibe for some reason. Overall, your art’s amazing (like always).