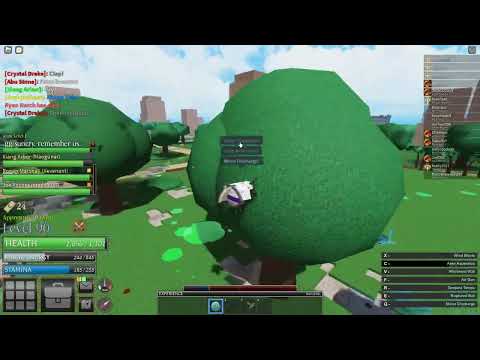 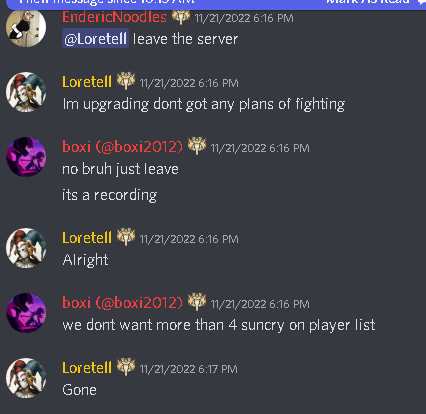 Who Won? Who’s Next? YOU DECIDE!

who are you again?

he hit more than all of acquire lol

not really, just suncry and acquire r the only active guilds right now that fight and pvp. havent seen any other lb guilds in a long time.

Lol saying your good, you basically did a 4v1 on one, then another 4v1 on another ect …

this shit has got to be the most fucking boring “competitive” gameplay of a game ever or at least one of. Geniunely wouldn’t know that this is the competitive level of the game if I didn’t know these were 2 big guilds, thank god ao is a thing

before the mid guilders get mad at me; I’m going off at the games pvp itself (and the people who defend it…), I don’t really give 2 shits about the players involved