Assuming you were isekaid and could bring real word stuff totaling under 1000 bullets, what would you bring to survive AA? 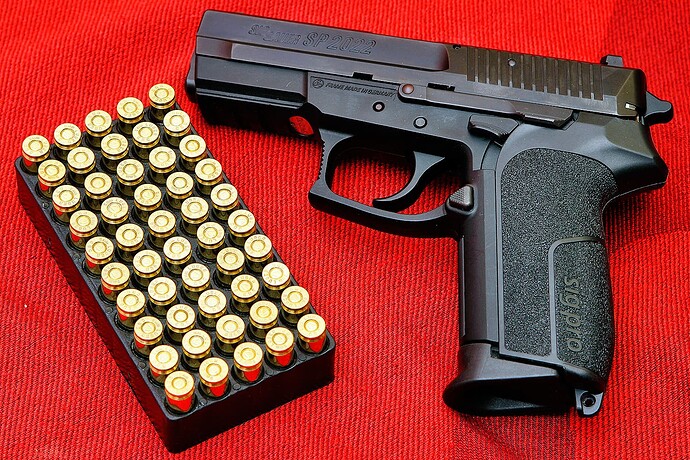 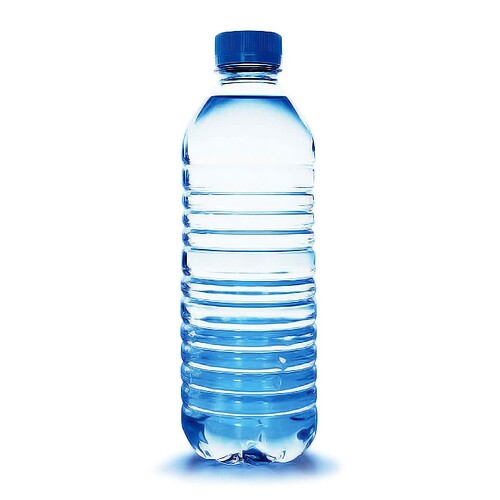 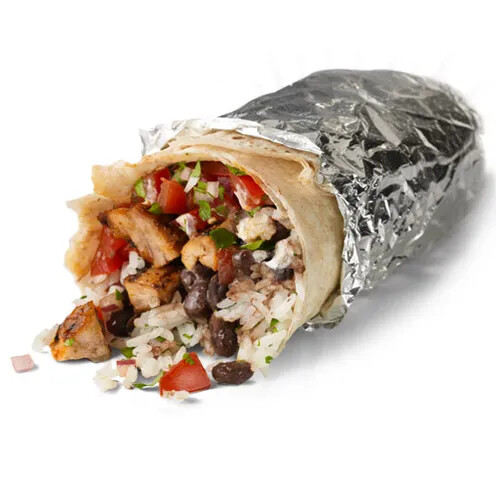 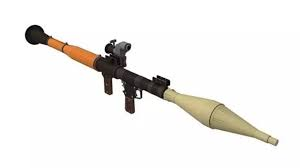 One of these, along with 20 incendiary rockets and 50 concussion rockets 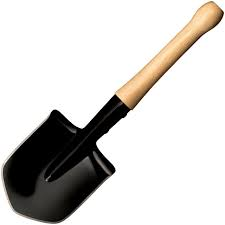 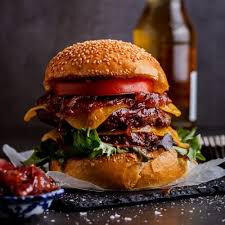 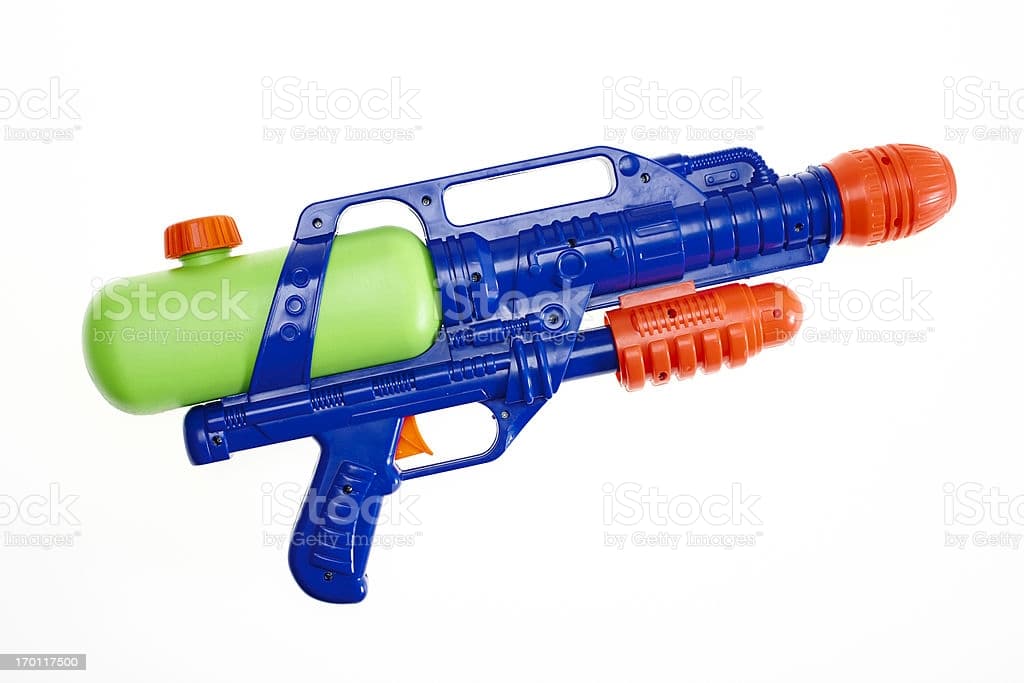 I’d bring more than an irradiated water bottle. Curse users are less fragile than you’d think, even Cursebeard, a man with four elemental sea curses, would be fine after being splashed with a whole water bucket. It usually takes a full submersion in the sea to explode a curse user. If they’re weak, they’d simply be unable to move and not even explode, even with a full submersion.

To burst Arthur the Cursebeard, you’d have to submerge half his body in magically polluted water. That takes a lot more than a single bottle. And it takes much less water to kill Cursebeard than the average curse user, because he has four instead of one and he is VERY good with them all.

Sorry, didn’t mention it also had napalm in it.

What’s he gonna do? Turn into Ice?

Also Ice is his only elemental curse btw, and I can trigger it with gun

I would tell the whole community that in the future, their game would be broken.

Holy shit the ingenuity, this changes my entire perspective

A weapon forged from the gods to slay almighty curse users

if you gonna attack curse users with seawater, you might as well make it more violent 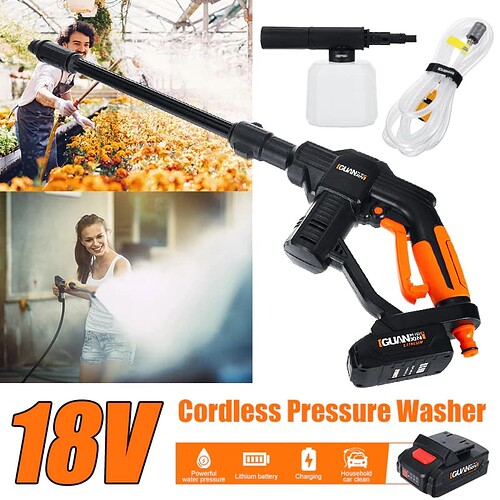 Wouldn’t blaze and tide be elemental too?

Blaze maybe but I doubt it because it would literally just be the fire curse then, wouldn’t be a problem if it’s already a water bottle

No you can not turn into “tide” 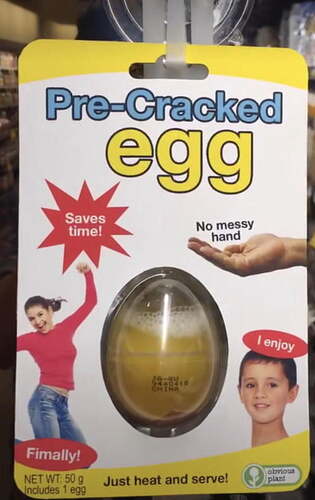 You should attempt to fill it with the magical sea water. That shit will ruin the day of any curse user.

2: why the fuck is a burrito related to the roblox outage

Roblox did a collaboration with Chipotle and made a game. Said game gave you a coupon for a free burrito if you completed a maze. Considering how many people there are on this site, you can figure out yourself.

I’d argue that it’s more like spicy lightning that can to fire stuff.

No you can not turn into “tide”

so if tide magic isn’t just really powerful water, then what the hecc is it?