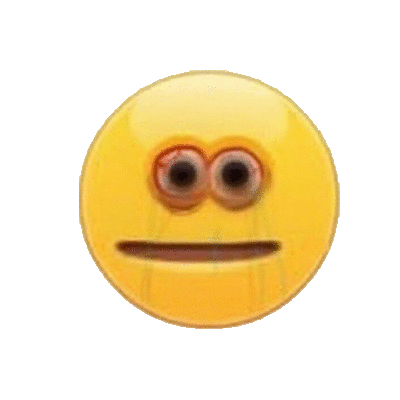 im his friend and he has about 50 exclusives to trade

seasonals are worth jack shit the only seasonal worth anything is the headless, just because he added those doesn’t mean he gets 3 sunken swords thats a scam and a half bro

why do u care

Because I’m a trader and I can give advice to some extent? Also because it’s a fuckin scam? I’ll admit maybe it’s a bit of an overreaction, but 3 damn sunken swords for a headless thats mad

That’s only in the title, it’s inconsistent.

woops, forgot to change, i realized 3 was a flippin stretch but i didnt change the desc, my bad

3 is a little over paying

that was after elment’s reaction tho

bro 2 sunken swords + an armer piece is the same thing

What are you smoking
Because I need some of that

nah bro forceful sunken helm is worth a sunken sword bruv smh my smh no cap 100% legit all natural :troll:

Watch someone take this seriously