…I’m still working on that one, but here’s a small QoL suggestion about visual effects for your character when you are high or low rep.

This suggestion was loosely inspired by Knights of the Old Republic II. Where, if you commit yourself to the dark side of the force, your facial features start to mirror your corruption (It’s a pretty good game and I’d recommend it).

Edit: Okay, my bad. I’ll reword everything. Gimme a sec.

Edit #2: This is what I mean, not what y’all are thinking.

Fable did something like this too - I think large changes (like wings or skin/hair colour) would be a bit much, but I’d be up for subtle effects like glowing eyes. 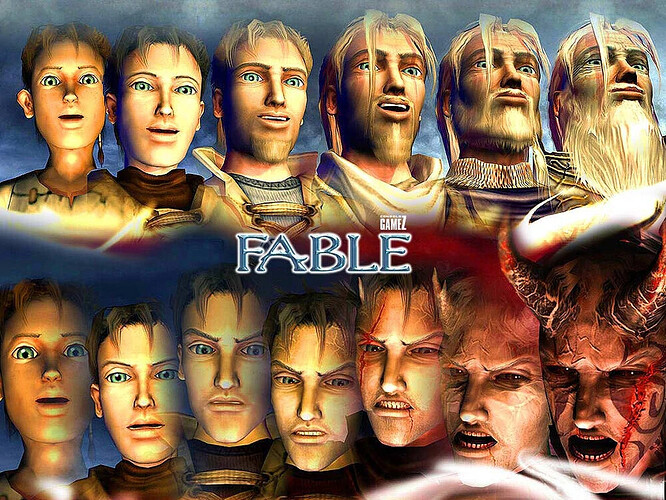 I’m not so sure about the skin color/hair color changes as that may clash with customization, but dark/bright glows and eye color modifications could look cool.

It was a close one, let me tell ya.

The post was almost immediately closed, still, I’m glad we have better moderation team than roblox does here on the forum.

the voicelines are pretty cool in my opinion but everything else feels pretty unimmersive, unrealistic (yes i know this is a magic game), and unnececary.

I don’t really see how.

well as meta said it would clash with customization and also peoples reps can drop from legendary hero to unfriendly really quickly and id imagine a transition like that would look pretty janky, and also I don’t really see a reason for this to be added when reputation already changes your name color in chat.

This should stay taken down

Fable did something like this too - I think large changes (like wings or skin/hair colour) would be a bit much, but I’d be up for subtle effects like glowing eyes. 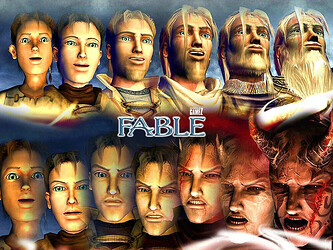 Glowing eyes and NPC voice-lines are really nice ideas.
This suggestion has potential if you think of more different things like small green glowing outline around body.

that… Is not what I meant.

Plus, it already got taken down before it was cleared again

God, THIS IS WHAT I MEANT, NOT WHAT EVERYONE ELSE IS THINKING.

Hm… You have a good point about the rep drops. Maybe reputations just need a rework before any reputation suggestions are gonna work.

Ight, @Meta could you close this please? People are taking this WAY out of context, and this suggestion just won’t work.