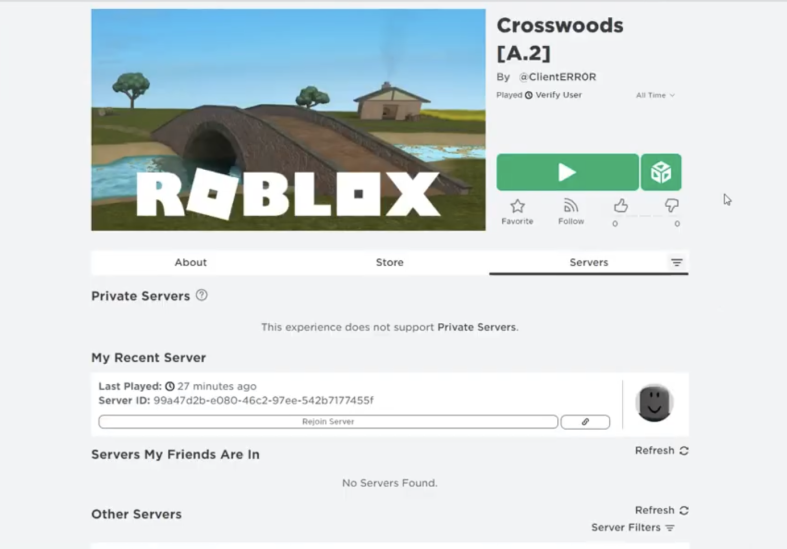 @
⚠️WARNING⚠️ There is a new way for people to get your account banned or terminated just by being in a game. When you join a game (like the one pictured here), the game will trick Roblox into thinking you've said inappropriate things and then proceed to get you banned/terminated.
5 Likes
ThatAsianInTheCorner July 18, 2022, 4:34am #2

i hardly play roblox anymore so i’ll be fine

You hardly do anything except play mega man

legacy collections do NOT fucking count

how the hell is this even possible? how is the chat api so manipulatible in such a way that moderation can be taken against you without your own input? like, i get forcing fake messages into the chat, but you’d think moderation would pick on the script that executed that message???

but you’d think moderation would pick on the script that executed that message???

you must be new around here

Small weird games
Unless a dev decides to go “you know what, fuck everyone who plays my game”
And adds this script 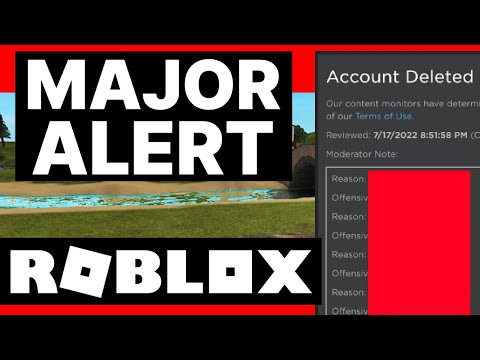 greenlegocats made a good video on what the situation is

What do they even get out of this? Population control?

its used for beaming to ban the person they beamed aftewards Weren’t people getting warned/banned cause of charisma training in deepwoken because they were getting messages sent on their behalf? I never did charisma training so I’m not actually sure how it worked, but was that not a similar case

so is this or isnt this real because ive seen a lot of videos now and they all look perfectly real, it’d be pretty damn hard to fake several videos like that and a lot of sources have been tweeting about it, either way im not gonna risk it by playing untrustworthy games

nah i’ve played deepwoken, you have to actually say it but I’m pretty sure the sentence was
" You ever been to a Canor restaurant? The food’s pretty howlright." 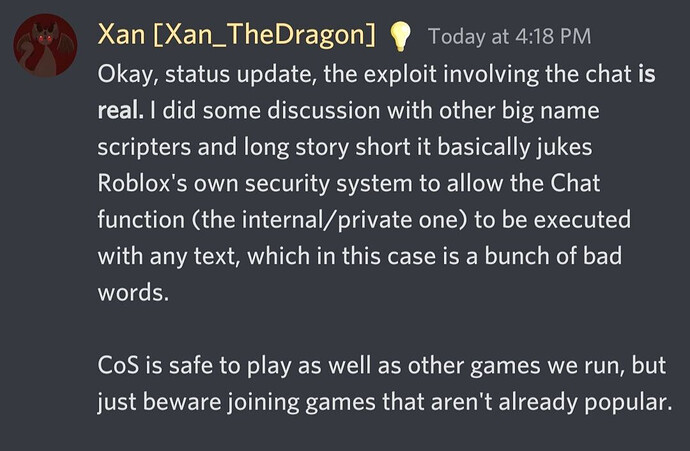