Basically what type of voice do your characters have?

My main slot is Fang, others were just testing ice and snow magic.

I’m not sure what Fang sounds like, though he’s in his early 20s

Meh. My main slot has an irish french accent.

Basically try and imagine my slot saying his name

He pronounces it as Per civ ail bair dion

I have to change Fang’s ENTIRE FLIPPIN’ LORE for TGR ;-;

Not sure if his voice or age will change because of it.

My character is literally just me going through the world, jesus christ

that sentence hurt to read

oh boy, 9 slots rapid-fire GO!
Abselam Cutlass is either mute or talks like his vocal cords are made out of string cheese (wow so edgy am I right). Frankie Marble has a basic white girl voice bc she is a basic white girl. Leslie Anchor is a squeaker. Coraline Barion has a butch lesbian voice. Margot Ketch has a valley girl accent. Remus Banks is a smoker. Anderson Gates has a Swedish accent bc funny his name is Anderson. Icarus Ketch, I imagine talks/screams like MC Ride the lead singer of Death Grips. Lane Marble makes car noises and drunkenly screams at people. 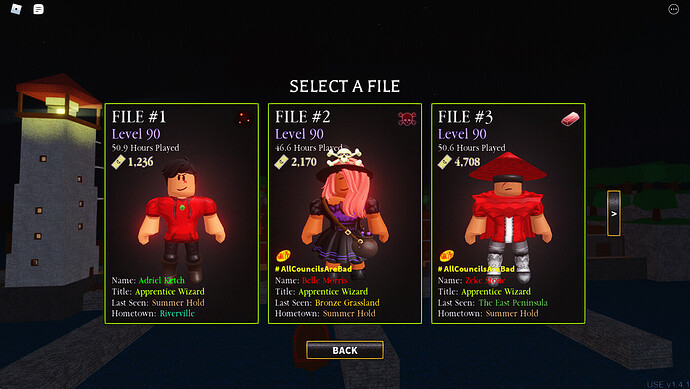 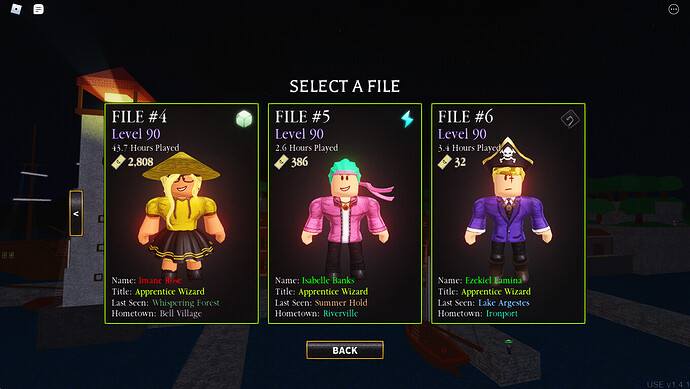 Noire Ketch pretty much has a soprano voice despite being a male. Pretty much I make my characters in contrast to myself most of the time.

My character barely talks but when he does he almost has a deep, soft whisper

My shadow file sounds like a mixture of sonic and shadow