What if you could speak any language?

You suddenly gain the ability to speak any language in existence at a fluent and masterful level (Spanish, Japanese, English, Greek, Latin, etc.) at a masterful and fluent level, also including programming, ancient, forgotten, and even alien languages. What you doing with it?

become a mod for arcane odyssey

things i would not be very proud-

oh you meant programming languages as well huh, probably just get a normal job and try to live peacefully for the rest of my life lol

become an ambassador or translator

(or better yet, give roblox a working auto-translate)

Become an archaeologist, a programmer, and a news host.

Know alien life exists and maybe speak to my friend in Korean and teach her the ancestorial language that eventually became German/English since she is interested in learning that.

I guess I could also watch anime not dubbed or subbed too.

any programming language at a masterful level? sign me up

i already like scripting on roblox, so id probably use this to expand to more game engines and make cooler things

sapient and sentient species in the galaxy for the world record

and how would you know this, exactly?

become a legendary programmer or translator

because animals are happier than humans meaning they have no reason to swear. 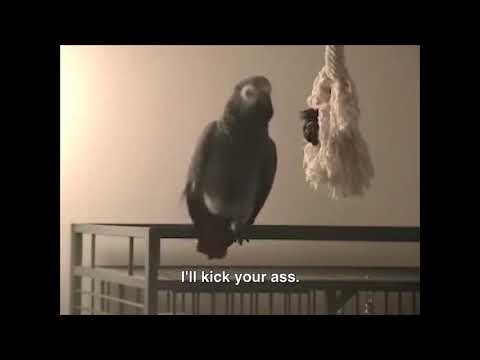 It learned it from humans.

Wait wait wait, so we just spontaneously gain the knowledge of the entire language, or can we just fluently speak with them upon interacting.
Cause if its the former, there are like thousands of languages on Earth, how would we be able to fit all that into our brains
And the fact that, going by the former, we have sudden knowledge of an alien species’ language, brings up a large dilemma
This not only confirms that there is life outside of the Earth, but by analyzing their vocabulary, you can also know how technologically advanced they are, if they have words for like “rocket” and “nuke”. It’d be even worse if you found out they had the term for “homosapien”, like how concerning would that be

also i befriend the chimpanzees

Besides, it’s not they don’t need to, it’s that most can’t