What was the first game on Roblox you played?

I know this has probably been asked before, but what was the first game you played on Roblox?

Here is the first game I played:

🎃Dance Your Blox Off🎃

Check out 🎃Dance Your Blox Off🎃. It’s one of the millions of unique, user-generated 3D experiences created on Roblox. Want to play with just your friends? How about practice by yourself? You can play on your own, or with just friends in a VIP server!...

I was like 9 years old at the time. I remember not having any idea what to do so I then left the game and joined Mega Fun Obby.

Is there a way to know what game you played first?

The only near ones I played possibly first were either arcane adventures, roblox death run, speed race, speed run 4, or that really old game I forgot of where you dress with any clothing or avatars you can find before the time runs out and the judges (players) vote based on how good your avatar is. That game died sadly.

I really liked survival games and racing games so I played games like survive the disasters (version one) and that really old game I liked which was similar to the game AKA survive the end of roblox but that broke and is no longer working.

Scrolling through my badges I found a really old one, a game I really liked

It was called roblox highschool (Old)

Check out Ninja Dojo Tycoon! - New Gears!. It’s one of the millions of unique, user-generated 3D experiences created on Roblox. [RESET TO GET YOUR VIP ITEMS!!] NEWS: Ninja Dojo Tycoon 2 is in production! JOIN TO GET 10k EVERY GAME [NEW SERVERS] :...

i spent HOURS ON THIS GAME

I played that for hours on end literally always grinding from the beginning to end multiple times. I forgot why the game was hella addicting but shits fire. To bad the developer of the game is deleted

Including the group as well, locked.

Unsure of the reason

game still works though
i mean, coins dont work. but the game is actually playable
it also has that like 2015 music

the “damn daniel” music?
or was it something else

i forgor i cant log on right now to check

why it’s the tf2 of roblox in terms of age.
it’s natural disaster survival.

First game I ever played on the platform was, I believe, Natural Disasters Survival.

My first game ever on Roblox was a decade ago so I got no way of remembering what that was.

The first game I played was some sort of simulator in 2018. That was my first account, besides maybe being a guest, which if that counts it would be would you rather 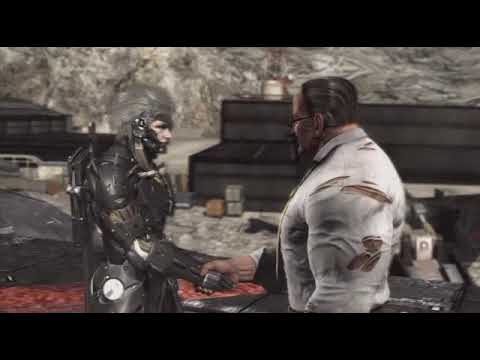 welcome to roblox building in 2013