It won’t
If it did reality would collapse

Thats the neat part it won’t

i knew this would happen

same with those above, it’s why we’re here after all

Say something along the lines of “well fuck, there goes another one” and then promptly move to another game.

If by being “a disappointment” you mean its so bad that I wouldn’t enjoy playing any part of it, then I’m not going to play any part of it.

Nothing crazy. I would just have to move on to a different game ig, but I would remain on the discord/forums (not posting very frequently)

I do not have any higher standards outside of “this is going to be WoM with more players”. I set my expectations low so I both can’t be disappointed and so that I’m amazed by the product. I win either way and if it somehow manages to go below my already low expectations then I’d just move on.

Not the community, the game.

Hope a update somehow fixes it

What would happen to Vetex if AO bombed? 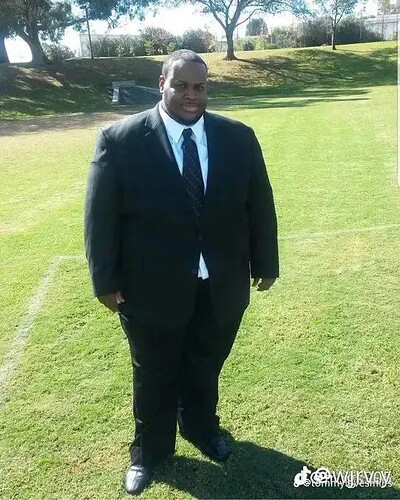 I would be in denial.

Just stop playing and not be active in the community, it’s not like it’s the first time a game with a lot of anticipation ended up being a disappointment

I can probably count 2-3 games that I poured more energy into than AO that either never came out or were shit when they did come out. In fact I know a creator who basically faked their death to avoid releasing the game and paying the dev team; me and a bunch of other friends had spent countless hours building up the community for the game, so it was pretty disappointing (yet comical) for that to happen. Got over it though, and I’ll just forget about AO if I dislike it or am disappointed by it

unironically, I already expect a chance it would. A Small one, but a chance regardless.

truly the expectation of all time

I’d probably quit the site forever
I haven’t touched it in months.

continue with my life