What's the forums opinion on DOORS

It’s being updated, it released in alpha.

They’re working on doing more floors, with door 100 becoming a checkpoint after you beat it so you don’t have to go all the way from door 1 to door 200

I bet there will be a badge for making it from the real start to finish.

hopefully the hotel revamp adds a lot more stuff to the game, because, although it is great, you make a good point that, well, it’s kinda, not hard after like 3 times playing.

like yeah, ambush and rush spook you once, but then next time unless you have a crappy ass PC they aren’t ever really an an issue.

figure and seek suffer especially from this.

timothy and jack are the only entities that will forever jumpscare me however.

Sometimes very rarely, I’ll get a bug in doors that turns off literally every sound.

If you want to turn the difficulty of the game up to 11, go deaf.

Cool game IMO. Pretty unique “horror” game for roblox considering that most “horror” games is either just edgy shit about suicide and trying to fit as much gore on roblox without getting banned. My best praise for it is that overall looks nice and you can see the effort put behind it

Do i think it is overrated? Yes
Do i think there are better horror games on roblox? Yes (fuck you identity fraud and isle)
Do i think it is bad? No, infact quite the opposite i think Doors is a good game and the developer is a genius in a way

I can definently see why it got popular on roblox because it is really the same as shit like poopy playtime and bendy (i don’t mean gameplay), it manages to be spooky so it brings in a large audience as most horror games do while not being scary (except screech, he can burn in hell) enough to drive away kids, therefore expanding it’s audience, and getting YTers to cover is, making it even more popular, the nice visuals and map are a bonus.

My worst criticism is that the gameplay just isn’t really that fun after a while and the only challenge is really the chase and the hiding segments. At the end of the day it is a generic walk and hide simulator game with less of a puzzle aspect and more of a hide and learn mechanic aspect

what I like about doors is how it knows how to be “spooky”, not scary.

it’ll give you a small scare but the monsters and entities (except screech fuck him) are cute in a way and kinda supposed to look a little goofy, and not super gross abominations of terrors like things from the mimic or most other generic roblox horror.

i forgot that at one point testers were gaming in doors and i ended up getting quite a jump from one instance
Dual_Liquid September 22, 2022, 4:03am #109 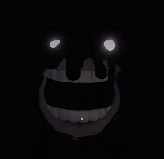 finally played it, got to 50 in my first and so far only run.
It’s certainly better than most games on the platform, but i feel like its a bit overrated. Its just that its a bit too easy and doesn’t feel fun sometimes. 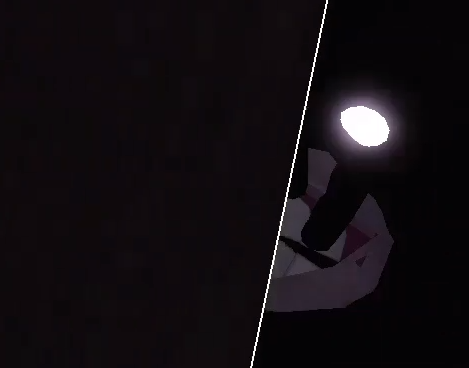 its a bit too easy and doesn’t feel fun sometimes. 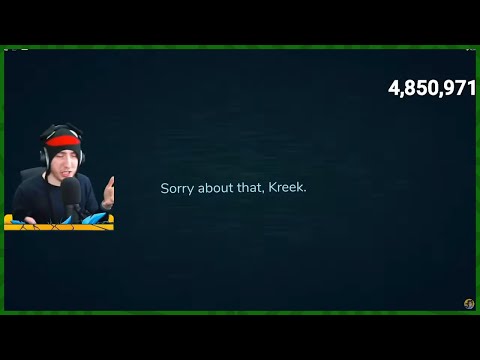 its really well made, first game i ever see use the new 2022 materials
but it makes me mald everytime i die (aka every 3 seconds of playtime)
also the library puzzle takes so god damn long