Why do people hate doge nation and suncry so much?

I wanna know why their the two guilds are so infamous.

Might sound stupid but are these 2 guilds related in someway.

you see what happens is the more you win the more people hate. Suncry could not be ontop without the sacrifice of (everyone’s) lives. doge nation isn’t really hated idk what u talking about

If you wanna look back at some other topic people explained it better. But basically Doge King (leader of doge nation) did some stupid shit. He duped (I think), and sent IP grabbers in discord (probably more then that but Idk). Their guild is toxic, and a member named Xevenant hosts raids towards other guild events. People overtime have just generally began to hate them more and more.

Suncry is just Suncry. Their original leader groomed kids, they rked everyone they saw when guild updates first came out. They are a lot less hated then Doge though (I think).

damn that was a year ago.

I don’t hate on them. Just pointing out the people that do

Still don’t like Doge though. Even now I don’t have good experiences with them.

While I WAS a Suncry member it was a lot of fun.
especially going around and seeing the hate I got for simply gathering chests for a guild 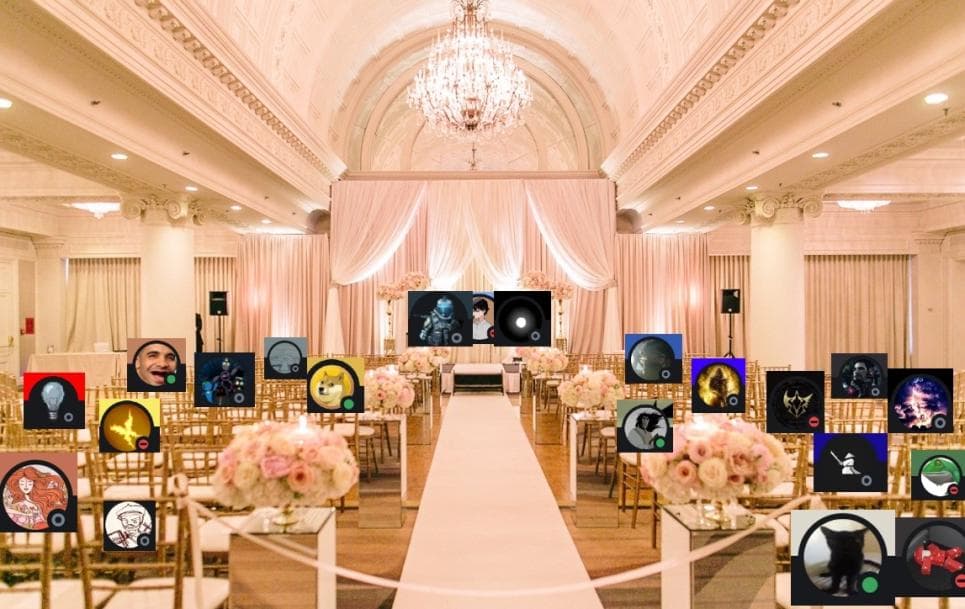 I feel like Felix and Dim are the last people that would wanna be there.

i dont get the joke