What does “know enought” mean?

This is the Central Intelligentsia of the Chinese Communist Party. 您的 Internet 浏览器历史记录和活动引起了我们的注意 YOUR INTERNET ACTIVITY HAS ATTRACTED OUR ATTENTION. 志們注意了 you have been found protesting in the subreddit!!! 這是通知你，你必須 我們將接管台灣 serious crime 以及世界其他地方 100 social credits have been deducted from your account 這對我們所有未來的下屬來說都是一個重要的機會 stop the protest immediately 立即加入我們的宣傳活動，提前獲得 do not do this again! 不要再这样做! if you do not hesitate, more social credits ( -11115 social credits )will be subtracted from your profile, resulting in the subtraction of ration supplies. (由人民供应部重新分配 ccp) you’ll also be sent into a re-education camp in the xinjiang uyghur autonomous zone.

为党争光! Glory to the CCP!

I would rather unnecessarily suggest a predilection by the intelligentsia to engage in the manifestation of prolix exposition through a buzzword disposition form of communication notwithstanding the availability of more comprehensible, punctiliously applicable, diminutive alternatives, sarcastically and unironically. 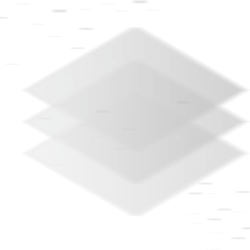 When the blur spell is used It will blur your character and hide your level, name, and titles.

The spell will drain 1 Magic Energy every 2 seconds. It wears off when you charge your magic or have no more energy left. 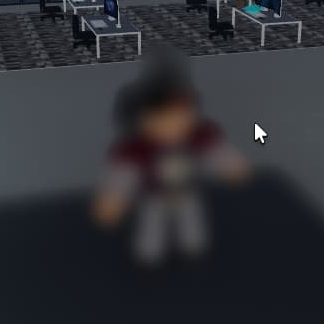 Soul Eater
Lore: Soul Eaters used to have a human form, taking the place of a wizard during the time where magic was casted from your soul instead of magic circles. These wizards had exhausted their soul to the point they started stealing souls from others using forbidden techniques, they had stolen enough souls to the point their body is now destroyed and is replaced by rocks resembling golems and attacking with their magic.

Attacks: Magic Beam - The Soul Eater opens up their chest, revealing a weak point but shooting out a beam of whatever magic they use e.g Ice or Fire beams, these beams shoot out in a constant stream before they close their chests to recharge.

Loot when defeated: Soul Eaters Heart - A heart from a Soul Eater, it radiates lots of magic energy, probably from the centuries of stealing souls.

Unique Mechanic: When you die to a soul eater, they pick up your ragdoll and devour it by incinerating your body, making their level go up and regenerate health. 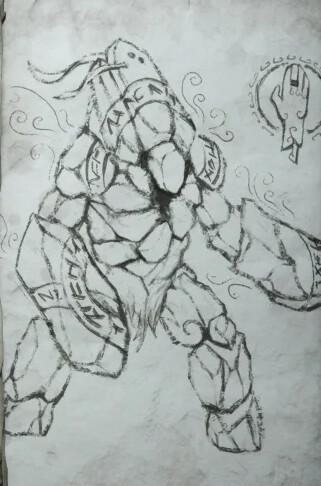 Lore: These legendary boots said to be wielded by Hermes, the God of Speed. It is said to give the user to run as fast they want and run on water or walls. 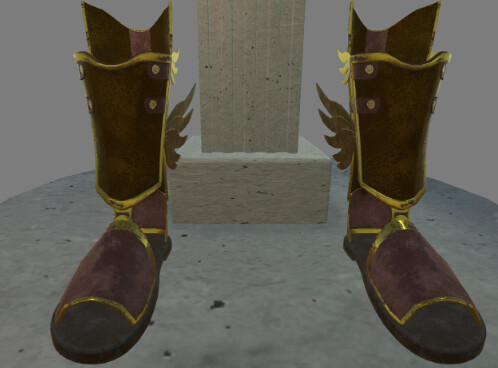 description: a pair of big fluffy paws that can be used to pummel foes into the ground.

left click: a basic combo punch move with a strong finisher at the end of the combo if it catches someone

Q: a lunge forwards that grabs opponents and can is followed up with a small barrage attack with a rapid “nya nya nya nya” noise

E: greatly boost your speed by running on all fours, makes cooldown for lunge attack shorter

R: slams your paws together to launch a sonic projectile that deals medium damage and disorients foes

X: user flies into the air to do a powerful divebomb with massive damage and a long cooldown

I labeled it as “WhatFuckingClassIsThisWeapon?”.

This truly has been an arcane odyssey.

You are indeed… correct.

If we keep the flame going for just a bit longer, then the new forumers will notice this topic and might even participate.

Yeah it isn’t really dying yet, there is discussion everyday, it is just getting real slow

it’s not really the topics fault it’s just there’s pretty much no new forumers coming along.

Back on September and October we would be getting like 5-10 new people a week, but now it’s just dying. We might get some new people in February though.

Might ? Lmao you odn’t realize that there’s gonna be dozens of newbies a day with AO release, might try and lock this to tl2 for a while even to stop spam