So this is a trello that will accept basically any ideas, Magics, Curses, Fighting Styles, Weapons, Spells, Techniques, Bosses, Islands ect …
The criterias for your idea to be accepted are quite low, but there is a minimum that varies between idea types, for example we expect nothing but an image for a Base Magic Variation, but a least a few full paragraphes for a Boss.
Hope you enjoy writing ideas, and reading through this Trello wich is now nearly as chaotic as the Arcane Odyssey Trello !

Here is the link to the trello 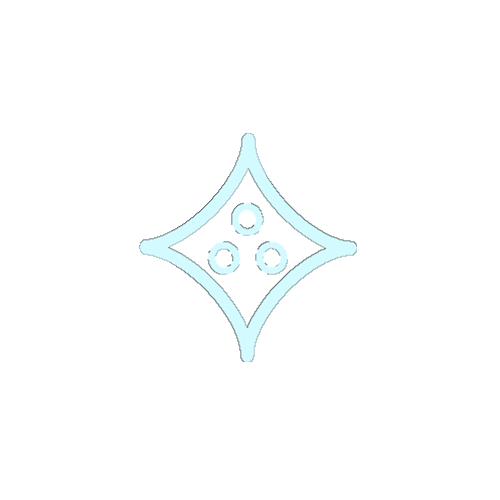