Kept on procrastinating on writing this, though its finally done. Here is my submission for macobre’s Elemental Contest. This particular story involves the Wind Quetzalcoatl and a absolute fool who willingly encountered it.

Fool’s Encounter with the Feathered Serpent
I made some edits to the original contest entry because I wasn’t all that satisfied with a few details, if you wanna see the original entry open the below link.

Also, coincidentally Robotstics released his own story of the same elemental just yesterday. To make things more interesting, I did my best to make mine a parallel of his in characters, plot, and conflict. I’d recommend reading his as well for a different kind of story.

Any feedback or criticism is welcome, just keep in mind this is fairly compressed so its not as much of a dedication to read and some of the pacing may be a bit off.

“How much would they pay for its head?”

Ahhhhh I love the way the narrator describes the Quetz. It finally brings justice to one of the more gargantuan Elementals 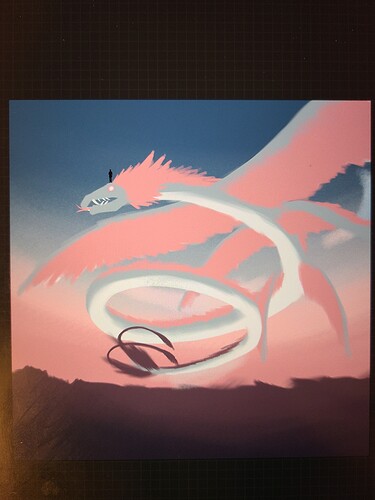 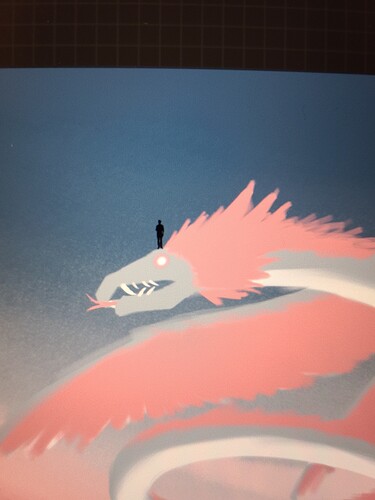 I don’t know if it wasn’t clear enough but it didn’t die, instead it just fled from the painful strike of the arcanium dagger. It’s barely wounded at all and would probably be completely fine in a day or two. The main thing I’m not sure is correct is if the Quetz would flee from a painful strike (I imagine it does not experience many of these) or if it even feels pain at all.

Edit: After describing the stab the narrator says “It and I fall into the ocean” which is supposed to refer to the captain Phil and the scale dropped by the elemental, not the elemental itself. I see the confusion there, might modify that part to make it more clear.

The main thing I’m not sure is correct is if the Quetz would flee from a painful strike (I imagine it does not experience many of these) or if it even feels pain at all.

Part of their temperment is that once engaged they’re very reactive, as in a stab like this would only anger it instead of flee. This is the equivalent of a paper cut or bee sting: bro is finna go squish on Phil.

Ah ok, thanks for the correction. I just needed Phil to survive the attack in some way to narrate the story at the end. If you imagine it in another way, the whirlpool at the end that destroys the boat can kinda be seen as a “left to die” attack, it’s just that our good ol’ protagonist miraculously survives and subverts the Quet’s expectations. Wasn’t really all that satisfied with the ending though, I feel it could have been done better but with how I set up the story it was the best I thought of.

Ah, I’m a bit of a sucker for brutal endings like that but ya stab was bad idea if you want to live sksk

Slight bump but I decided to edit a whole bunch of details just now, if you wanna see the new version here is the link. Ending is mostly different.