Why?
Well literally just because of this, when Arcane Odyssey might release, there might be somewhat a moderate amount of drama/conversations of people saying that AO is inspired by Deepwoken due to the fact it uses a hunger system (Inspired by Legend of Zelda) and ships (Inspired by One piece). But since it has a slight relation with deepwoken, most people would suspect that AO is just some Deepwoken fangame even tho it’s not. Just saying this cuz I’m not willing to see a lot of messages of people saying “ARCANE ODYSSSEY IS BASED OFF OF DEEPWOKEN”

(This is just mo) 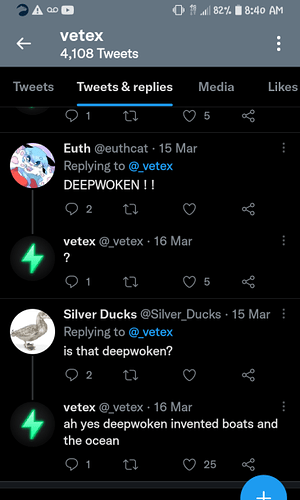 Nah, dont say it, let those who think it is some deepwoken fangame weed themselves out for not wanting to play a “deepwoken copy”. Its better that way

I’ve just got a picture of arcane adventures page with the release date circled for whenever somebody says AO looks like a deepwoken clone. Ao is based aleast mostly in one piece 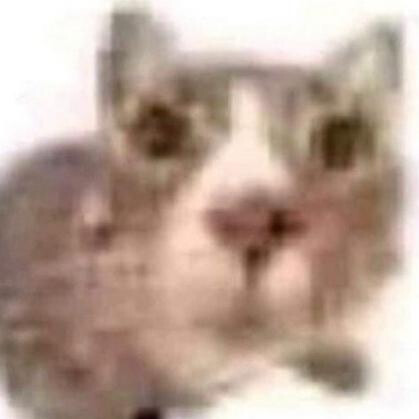 Deepwoken players when they realize that other fantasy games exist on roblox:

I know of a game which branched off from another game, instead being much better than the original game. Yet people call it a copy.
Same is here except AO is in fact not a copy

we are all wondering the same

because deepwoken invented food, the ocean, boats and weapons

Me when i realize elden ring copied deepwoken’s leveling system

a concerning amount of people believe that the 2 videos of weapon m1s is all there is to the combat, then call it bootleg deepwoken

arcane odyssey players realizing that they cant just call a game bad when they havent tried it and they’re only going of the word of other people:

we both have our flaws

none of us are arcane odyssey players yet