Let's make a map of the Bronze sea

Mapping out the Bronze Sea

I want to make a map. Not just a map, but a map of the bronze sea. Arcane Odyssey has been in development for over a year already. Vetex has shown us many great teasers about the adventure we will discover later this year. As a result, we also saw many pictures of the bronze sea, and I think that we’ve already seen enough to map out a big chunk of the bronze sea. I am aware of arc having made a map as well, but I disagree with how he handled his project. Now let’s start with the first part: Observation

In this part, we will mainly focus on brainstorming about what we are looking for, and we will also look for those things.

The only materials we can work with are pictures and a few videos (because that’s literally all we got). So what’s important is that we can find something that we can see in multiple pictures and videos. A landmark. Deciding on landmarks won’t be very hard. They will mainly consist of islands with notable features. These Islands are Redwake, The Great Rifts, and Frostmill. Redwake is an area with a ton of stone pillars. The Great Rifts are gigantic walls in the middle of the ocean and Frostmill is a big, rough, and snowy-icy island.

Now that we know what to look out for, are we gonna do some stocktaking.

I’d say this part speaks for itself; if we want to put something on a map, we’d first need to know what we are gonna put on a map. So this part will exist of a list with every island that I can put on my map.

Southern Great Rift: This rift appears to be the most southern landmass in the bronze sea. 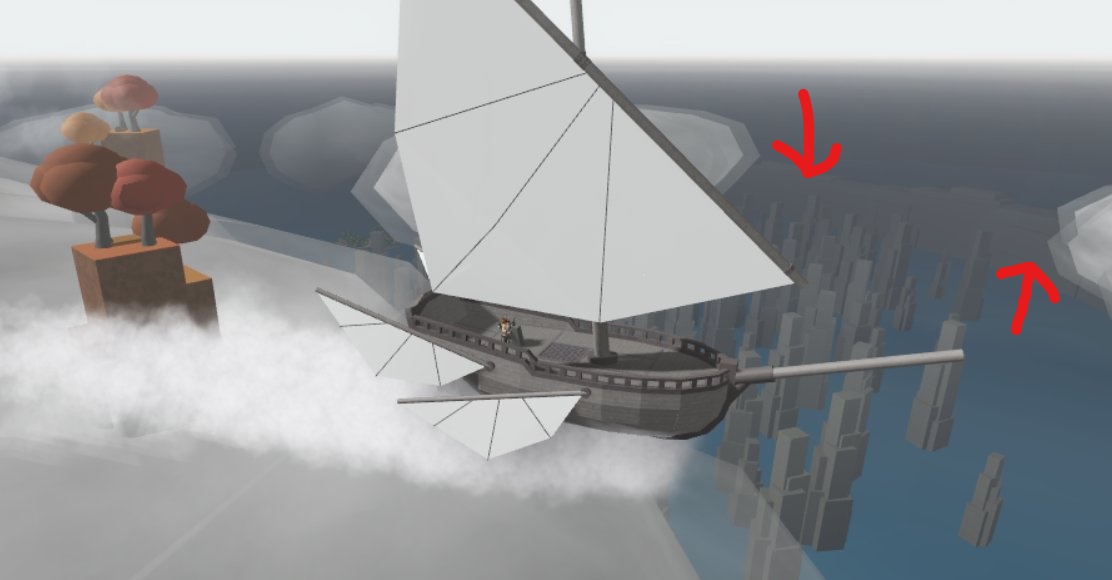 The Second Great Rift: There is this one sneak peek where it appears that we can see a second rift. However, it is very vague so I will count is as “it might be the second rift? maybe?” The Rift can be seen in the distance in a clip called “Whirlpools” which can be found in development updates. You’d need to look between the timeframe of 00:10 - 00:12 seconds.

Redwake: Redwake can be seen in the picture above, it is that cluster of stone pillars.

Frostmill: A rough and snowy/icy island. 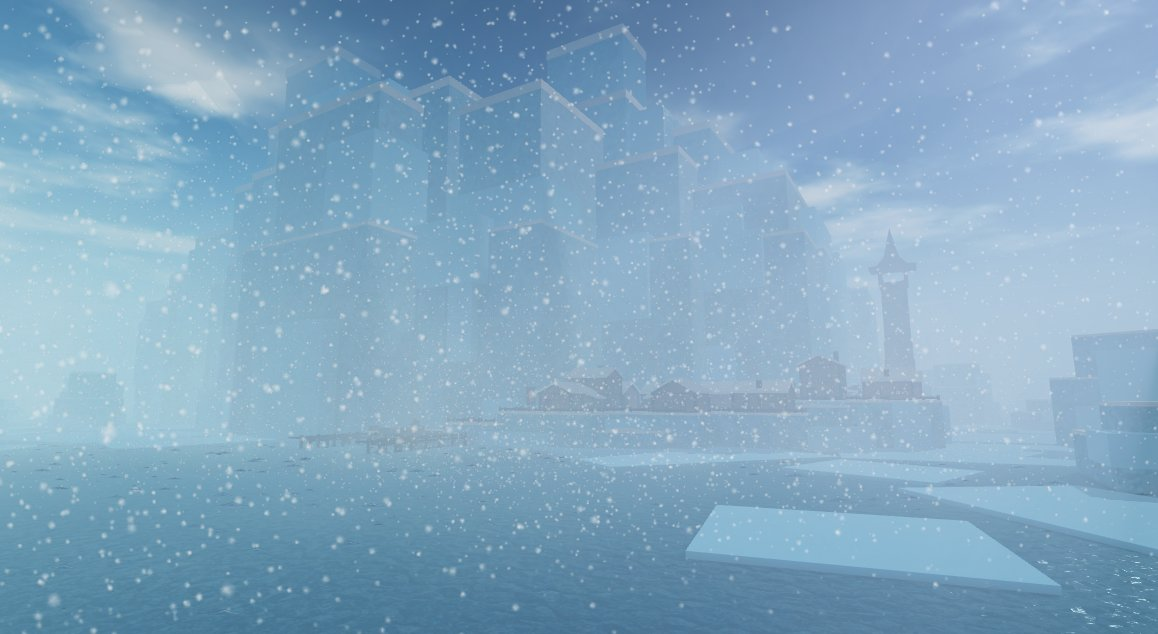 There are more big islands but they cannot be properly placed on the map.

We know about a total of 4 sky islands currently. These 4 islands can all be seen in 1 picture, so I will give each island a number. 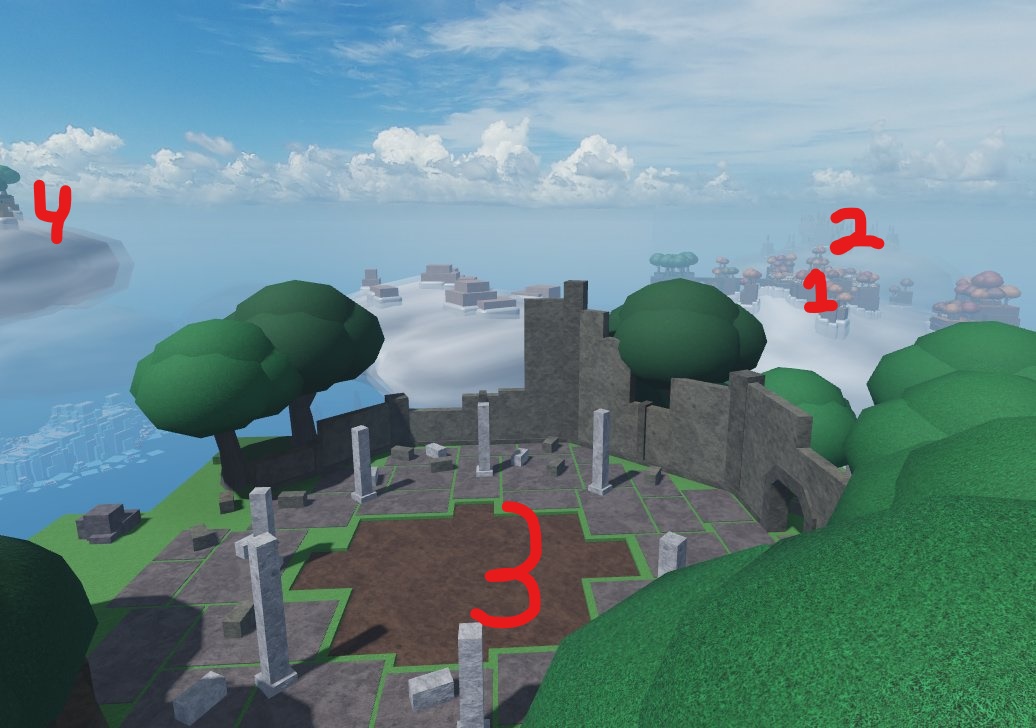 We can even get a closer look at both sky island 1 and 2 (or sky island 3), and a look at their location. 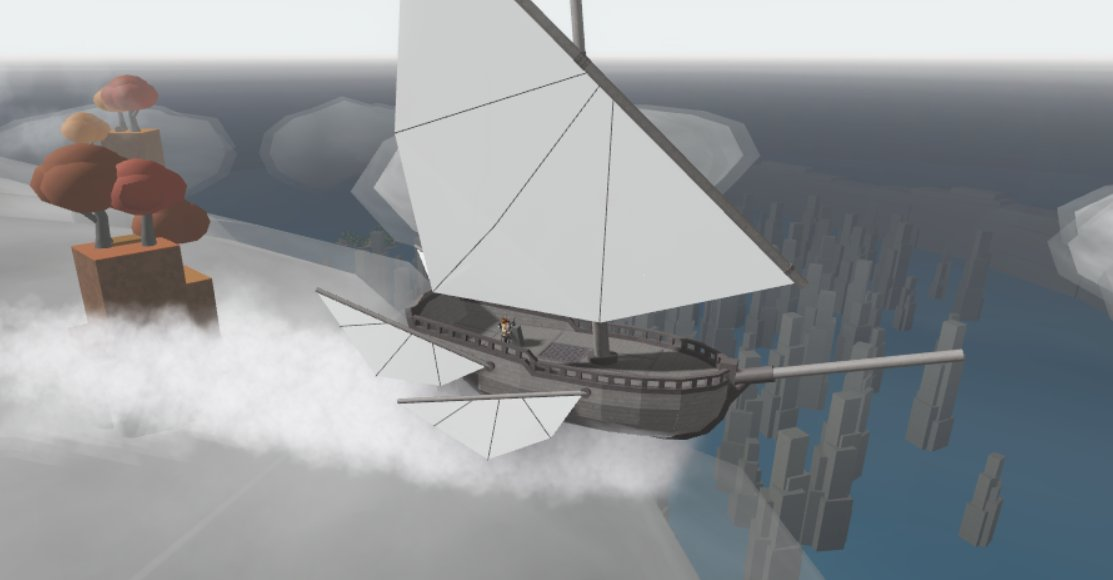 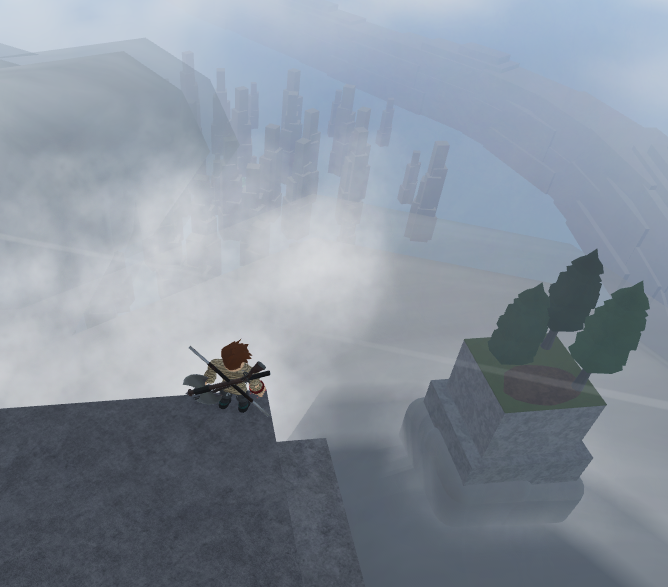 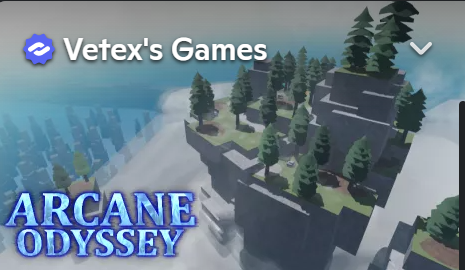 For this section, I will mainly use 2 Videos from Vetex’s discord. The first one is called “Whirlpools”. It’s a video showcasing the whirlpools that were added back then. In that clip, you can also see a ton of wilderness islands all around the area. The second clip is called “Pirateships”. Showing an extensive battle on the ocean, with a little view of the smallerislands. 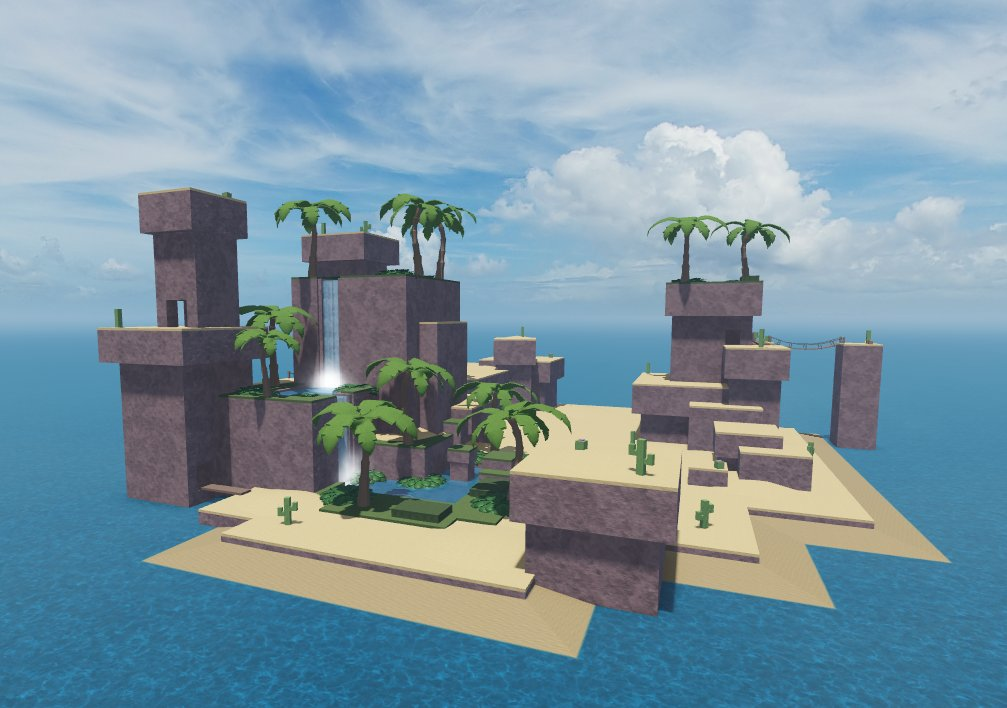 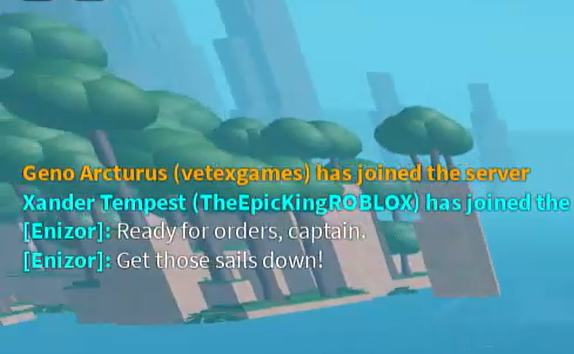 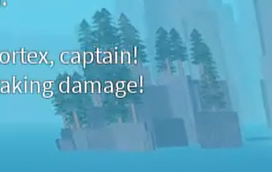 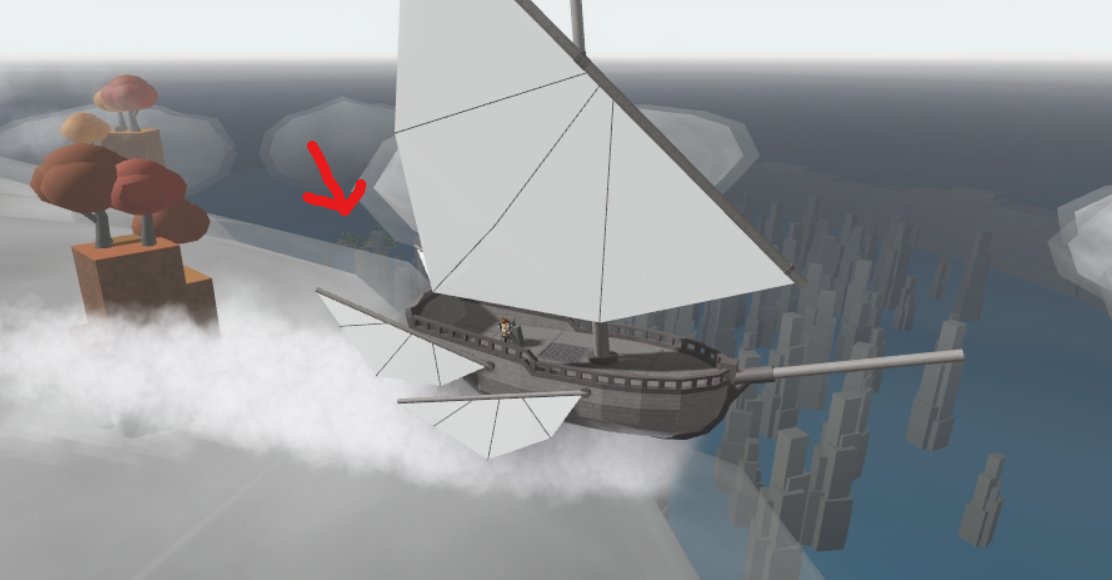 Random island 1: can be found throughout the whole video.

Akursius Keep: Can be seen at the start of the video in the upper right corner, to make sure that this is akursius keep, did i also put a picture of akursius keep that vetex put on his twitter’s banner. However, vetex also noted that akursius keep might get placed somewhere else once more islands get added.

With this list, we end up with a total of:
2 great rifts, 3 bigger islands (including akursius keep), 4 sky islands, 7 wilderness islands and 1 random island. A total of 17 items on the map. Next time I will actually draw a map. So stay tuned!

Ok, after a little while I noticed that @64arc had already a complete map that was even better than his first map. So I also kinda rushed a little bit and decided to make my first sketch of my map. It was rushed a little and I couldn’t bother trying to do this very accurately. Neither did I bother to add the sky islands because they only confuse me.

tbh, i spent way too much time on this

Vetex has already moved around quite a few islands, so I’m expecting that only akursius keep and future islands will get moved around.

i spent way too much time on this

what we are looking for

then you are not part of we

I like how you took in the effort to draw shapes of the islands while I used boxes.

But isn’t of us more correct?

i think this was already done (and better sorry nothing personal)

You talking about making a map of the bronze sea? Well yea, but i disagreed with the map. Infact, even the man who made the map(@64arc ) disagreed with it. So, i decided to make my own map, he also made an improved version of his, now we gotta improve our maps and wait for the release (or confirmation from a tester) to see whos map is more accurate.

But isn’t of us more correct?

“part of we”? I hope nobody replaces that with an infamous synonym of suspicious nature