PART 1 OF THE MADNESS.

The bandit that Tiki attacked would slowly limp towards his outpost, a large crystal growing from a bloody wound he got on his left shoulder from the attack…

One of the bandits at the camp spotted him and immediately rushed over with a group to try and treat him.

“Holy shit man! Who did this to you?” One of the bandits said frantically as they tried to lift him to a tent.

“I-it was, that-that kid from summer h-hold, tiki or something…” he coughed up blood.

The bandits tried to wipe the blood from his shoulder, revealing a large crystal growing on the torn flesh, it was enough to even make the toughest of men gag from its sheer grotesque nature.

“Crystal magic is a bitch, heh” he said before coughing and wheezing again.

“Jesus, I thought the tiki kid was a normal person though, how did he-”

The bandits stopped talking for a while and they tried to think of what to do with the crystal, after a while they decided to pull the stones out manually, which led to a bloody mess of o
Purple and red.

The bandit with the stones now removed, sat by a fire, with heavy bandages on his shoulder, stained red.

Another bandit would say “right now he doesn’t seem that dangerous, but still, keep an eye on him.”

“We’ll get our revenge…”

Tiki and his mother sat at the table, eating curry for dinner.

“you and your silly stories Tiki, eat up before it gets cold!”

Tiki swifty ate his food, but paused and looked over at an empty chair, where his dad sat.

Tiki could almost feel him, as if his essence was there, but it quickly went away.

He then did the dishes and slowly crawled into bed, hugging his teddy bear of a supposed “elemental”, which resembled a fox, he named it stuffles.

Tiki closed his eyes and was about to fall asleep, until, an idea struck him.

He had a magic, he could defend himself.

Tiki could look for his dad!

He then tightly snuggled in, wild fantasies of him meeting his dad again clogged his thoughts.

Will tiki ever learn to speak like a normal person? Find out next time on Story.mp4!

@Loggers86 was too tired of constantly changing the magic he displayed in his profile, so he just gave up 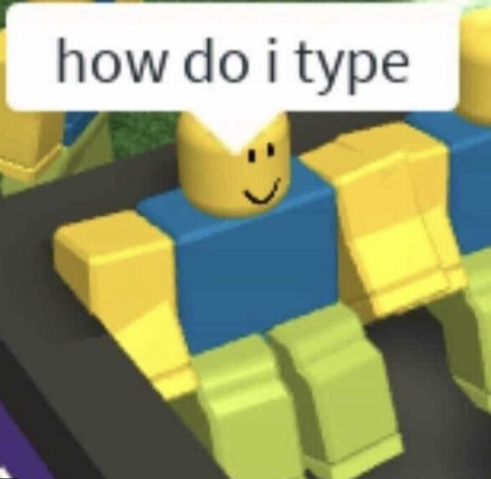