Why did I make another one.

@ThatOneGuy was cooking up a stew, humming a little song to himself. Today was a special day since it marked the anniversary of the day he and his wife, Apocalypse Bringer. He hummed away his wife’s favourite song, The Super Gore Nest, as he happily stirred the pot. He couldn’t wait for her to get back from work and surprise him. They both tried to one-up each there every year, but she always won.

His eyes went misty as he remembered back to the day he had confessed to her. She had blown up the school in happiness, and caused millions in property damage, and killing dozens, but she protected him and held him by her side. She was exempt from any charges, as she was a minor, and released. Afterwards, they had gone out on dates, before he found a job, and married him.

He was remembering how they had proposed to one each other at the same time when he smelt smoke and quickly ran over to the stove to shut it off.

“Well, that was close!” he exclaimed, wiping his brow. He set the pot down and began filling the bowls when he heard the doorbells ring. He rushed to the door and opened it for Apocalypse Binger, who strode in and sat down, looking tired.

“Are you ok? I made pork and cider stew, with some red wine, your favourite!” @ThatOneGuy said, beaming. His wife gave him a weak smile, before slurping up the soup.

“So, did you have a bad day? You came in a bit late…” @ThatOneGuy started, but was interrupted by the sound of metal screeching as Apocalypse bringer chewed through her spoon, biting it in half. She quickly swallowed the twisted piece of metal, before hurriedly throwing the other half in the garbage, and sheepishly returning to the table?

“Well, uh, not really,” she said. “Boss gave me some extra paperwork to fill out, but it’s alright. I’ll have the bastard’s job one day.” she continued, smiling.

“What did I say about swearing at the table? Don’t want that dirty mouth of yours rubbing off on our future children, after all!” @ThatOneGuy said half-heartedly scolding her. She suddenly looked down and didn’t give an answer. @ThatOneGuy frowned.

“You sure you’re feeling well?” @ThatOneGuy asked. Do you want anything? It’s our special day after all.

“Our what?” she asked, a bewildered expression on her face. She looked over at her husband’s frowning face, before smacking her forehead. “Oh or annive- uh, I mean, our anniversary. Of course, I didn’t forget,” she said nervously laughing under her breath. “Well, I think you’ll find what I have in store a bit better than your dinner,” she said, as she winked at him. He frowned.

“You didn’t like the dinn-” @ThatOneGuy started, jokingly, before being interrupted by Apocalypse Bringer.
“I’m pregnant,” she said. @ThatOneGuy gasped and covered his mouth with his hands.

“Is, is it true?” he asked tentatively, squeezing her hand.

“Yes. I’m so happy, for us,” she said, tears rolling down her cheek.

this is not low effort

cp violation plays in the background 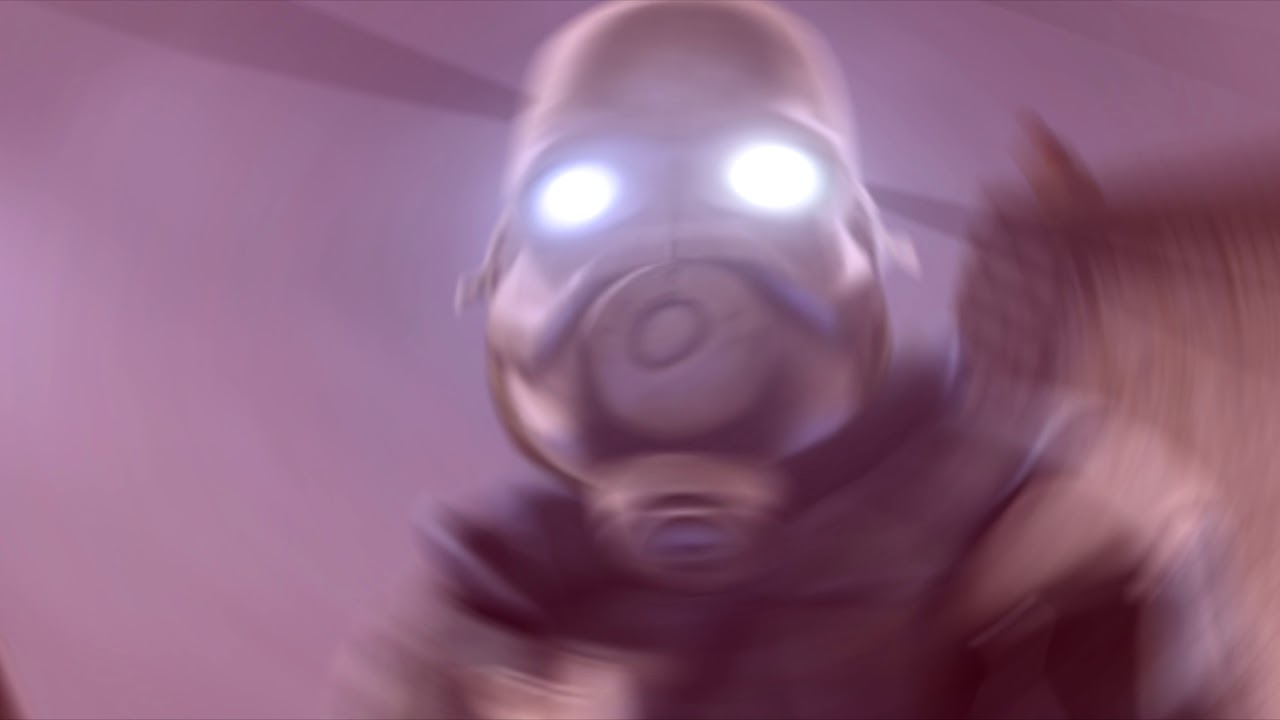 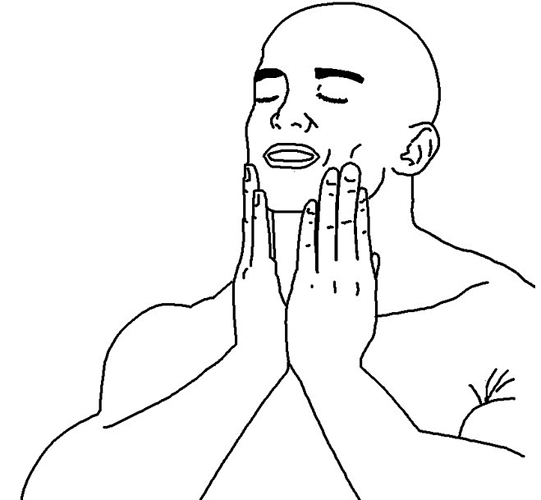 The saga of a man who lusts over a fictional power

Now we’re moving into DA garbage tier, this is gonna be interesting

that is the joke

“magic is bad for humanity”