What is your least favourite magic?

contrasting ezia’s recent post, tell us what magic you like the least, including lost and ancient magics

i generally dislike all heat related magics, so i guess whichever has the highest temperature is my least favourite

Probably plasma, but only because it’s so bad compared to fire, maybe if it was buffed I’d think otherwise.

Only going off existing magics, poison. Also metal, wood, and explosion (just because of their visuals, I like the magic but the current visuals are bad.) Poison is just kind of an oddball magic to me and is just kinda a worse ash. Metal and wood are magics that I like but the visuals are pretty bad I’m sorry. After the magic visual revamp my least favorite will probably just be poison idk

Plasma. Visuals kill it for me. It looks disgusting. Every other magic looks better. On top of that, it’s a shit magic so not only are you shooting blasts that look awful they’re actually just awful for PvP/E. The real nail in the coffin is that it’s so damn common to see. It and lightning are the go-to choices for new players istg. But Lightning is fine as a magic in my eyes, especially since it’s borderline the best magic in rain while Plasma still has all it’s previous flaws.

All these things come together and just make me disgusted whenever I see it, I hate my eyes when that happens. 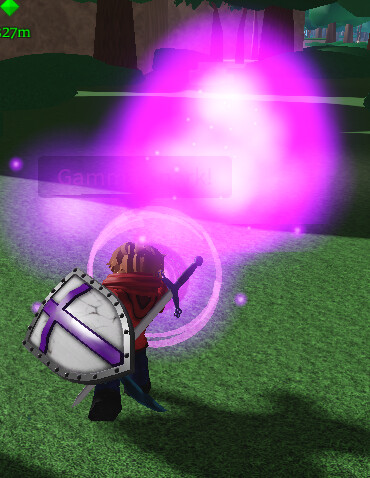 based magic with shit visuals

Poison is just kind of an oddball magic 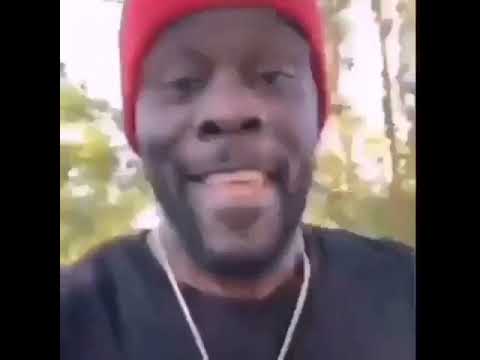 You said snow is odd I am forced to defend it

Light. It’s a personal vendetta that I’m carrying over from blox fruits

Least favorite would probably be ink
literally never found it interesting or fun to play, only reason i picked it up was that i was testing every magic

i generally dislike all heat related magics, so i guess whichever has the highest temperature is my least favourite

i also dislike all heat-related magics (the most based opinion

m a n I played ink for a little bit because I was on my friends account and he had blue ink (he simps the color blue) and I found it fun ngl. just a more saturated water with more blindness i guess

how do you reproduce with a substance

ask rule34 not me

I hate Apocalypse Bringer, there’s just no uniqueness in the idea