Sunkens have a pity system now, so we need to figure out a new best fishing strategy to be prepared for the release of AO. Actually, no, the release is a long way ahead and fishing is boring, but I’m also bored so I’ll make a long winded post pretending it matters.

In our case, we’re going to use this formula up to 2999, since when you reach 3000 tries you would get a sunken automatically. The result we need is this one:

I made this here program to calculate that for me, and do it in respect to the item chance stat of a fishing rod:

After getting that, we just need to take into account the time it would take to reach this number of tries and get your sweet, sweet, sea salted sunken.
We simply multiply a fishing rods Lure stat with the Average sunkens per catch we got, se we get a score measured in sunkens/time, that we can also multiply by 1000 just to make it look better and since it’s relative anyways.

Use a Luring Bronze Rod.

25 Likes
Statistics wise how long would a single sunken take to get using a luring collectors
Did i lose value
vitorgue November 19, 2021, 7:28pm #2 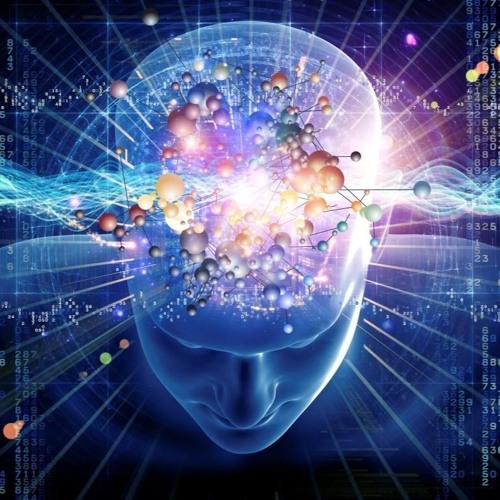 Stay in school kids, it makes you better at games

this is why you’re a mod.

holy beluga, my brain is almost at it max storage capacity after reading this.

Waiting for @Level to destroy this topic

Methodology on probability is mostly correct but instead of doing whatever the fuck he’s doing, do this to find average number of attempts before first sunken on a calculator because it’s 10x simpler to follow

This is rounded to the nearest integer

He likely messed up somewhere in logarithms that I’m too lazy to correct, use a calculator kids.

And luring collector’s is still statistically the best

I just realized he’s wrong by his own calculations as well (which are higher than they should be, if we account for the sunken pity, the numbers should actually be lower than mine)

These are rounded to the nearest integer again

Note: THIS IS BASED ON BAIT USED, NOT FISH CAUGHT, for fish caught luring bronze would be best but for a different reason

Such stark contrast, and yes Luring Collector’s is better because it uses less bait and is quicker because fishing speed doesn’t include reeling in and re-casting which would put its score at ~1.25

At the end of the day, rod is irrelevant

Or you can just fish like a normal person by praying

2 seconds for the scoring system, it’s literally just chance*lure also ignore what I said earlier, luring collector’s are best no matter what after thinking for it for 2 seconds

well you were right

My luck has heavily failed me countless times when playing roblox rpg games. I think I’m fine getting rare items through guaranteed pity chance instead of relying on statistics.