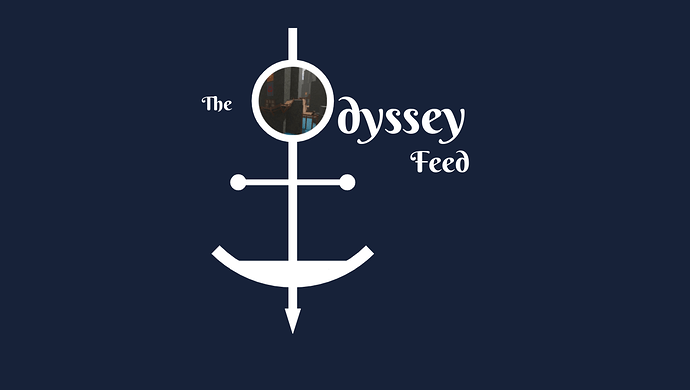 This anchor of Odyssey Feed was published on Wednesday, September 15, 2021. (US).

Click the arrow next to the name of the section to view it!

Thanks for reading this Anchor of… The Odyssey Feed! 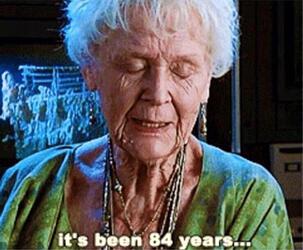 I’m definitely not biased because Fang is in it

this whole thing is a joke-

Through procrastination and High School

If I want to be honest it’s mostly procrastination… 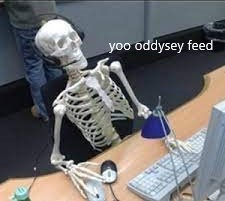 I’m sorry you had to wait so many centuries

It’s been nearly a year since I joined, and the forumers are still funny

That is a very strong word, which myabe…personally…I wouldn’t use.

I thought that you were saying that I spelled Odyssey wrong in the title and got scared, lmfao