⚓ The Odyssey Feed ~ Some Notable Information! 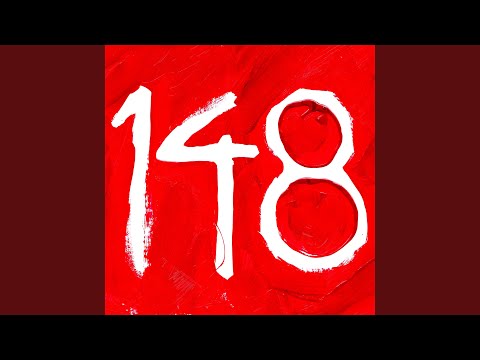 ! And the first thing is VERY exciting… 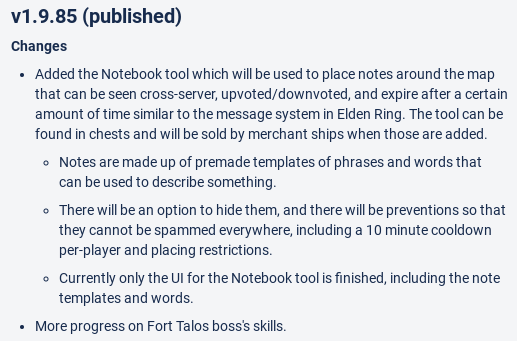 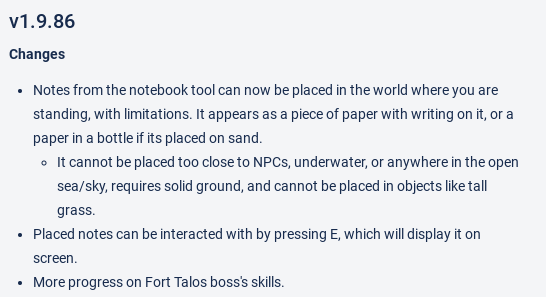 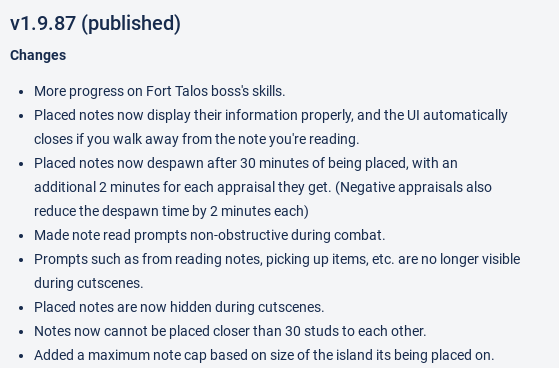 You can acquire this marvelous addition to the game through either chests or merchant ships in the future, which we already knew were coming

. I also appreciate the “

Well, what do you do, they ask

? Every 10 minutes, this tool can be used to place a note where you’re standing, which will appear on every server! It appears like a piece of paper when placed, but if you’re on sand when placing it, your note will be in a bottle instead

! There are a few, limitations though:

. While notes everywhere may seem like an annoyance, not only is there a setting to hide notes, but if you choose not to utilize this, there are the above restrictions plus the fact that notes and their prompts are hidden during cutscenes, and the “Press E” prompt is also described as “non-intrusive”

Of course though, the note can’t last forever. It has a base time of 30 minutes before it disappears on every server

. However, this can be changed: There is an upvote and downvote system where you can approve or disapprove of a certain note

. Approving will add two minutes to the clock before it vanishes for good, and disapproving will do the opposite. On the UI, Like and Dislike are referred to as Approval and Disparage. Very fancy

Fortunately, this note can’t be simply anything, as that would spell catastrophe, and the universe would immediately explode

. There are instead a premade list of phrases and words.

) that this system is similar to the note system found in Elden Ring. Here’s a strange example. Don’t try this at home, kids 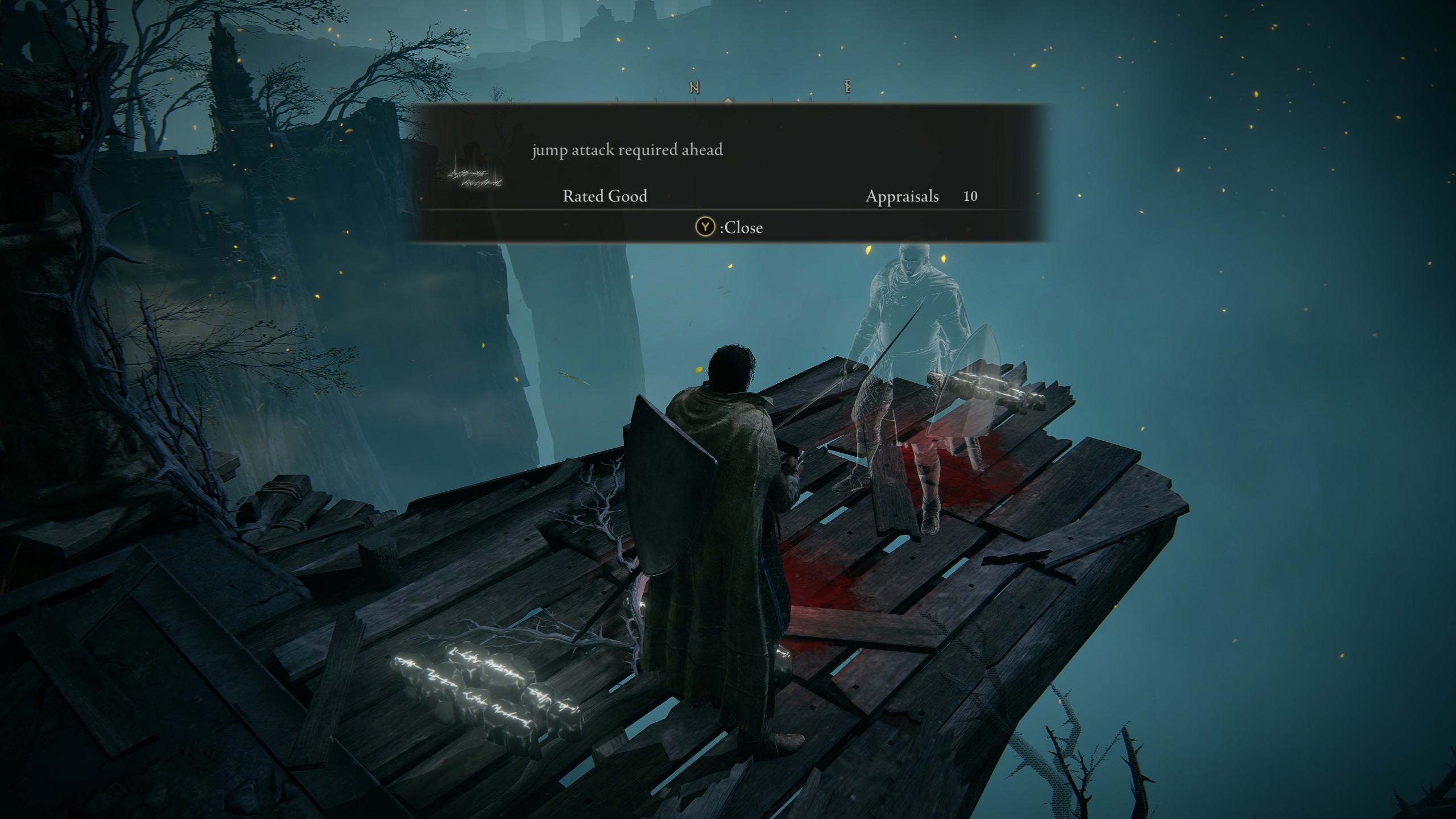 That’s all for this anchor. Cya later!

What boat you gonna use?

While we’re all talking about builds, bosses, and notes, let’s take a second to backtrack to a surprisingly customizable feature, which so happens to be the main form of transport, as well: Boats

! With so many different equips to use, will you specialize in speed, strength, or maybe a rounded out boat? What cannons and lanterns will you equip? And what type of ship are you looking at out of the huge list on the trello

What kinda boat you gonna use? Game Discussion 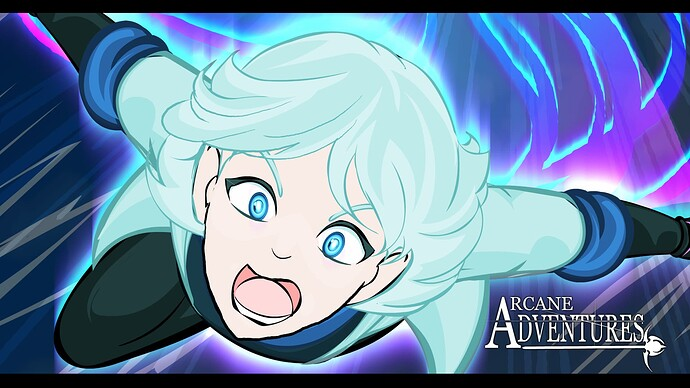 . And with tensions growing on the crew, will they be able to defeat Trigno? And who are the “bounty hunters” accompanying them? No matter though, as there’s already an explosive surprise in store for the opposition

… And with the main battle swiftly approaching, there’s no time to count sheep!

[bg30] https://www.webtoons.com/en/challenge/arcane-adventures/list?title_no=306909&page=1 summer heat is killing me, especially at work, but at least summer is rolling around! [GreenLantern]

In an adventure featuring obscene blood alcohol content, talking octopuses, and looking at the sky just because, StarForDays is jumping on the Writing Prompt with a wacky story taking place in Arcane Odyssey

! Apollo has seen no shortage of strange things in this very realistic take on the game

A chest laid in an alleyway, seemingly thrown away as if it was some sort of trash to be littered on the ground. A young boy then approached the wooden chest to see it shake violently every few seconds. Instead of instilling fear, the boy grew more curious as to what was in the chest. He slowly unbuckled the latches of the chest and gradually opened the lid… Apolo awoke with stacks upon stacks of bottles of booze on top of him, as if he was one with the bottles, unable to be seen until closel…

Last anchor’s riddle solver was @Divanochi! Congratulations for being the first to crack it!

The answer was… ”Dawn Island”!

The previous place of awakening.

Server regarding The Odyssey Feed, a news thread for Arcane Odyssey on the AO Forums. | 32 members

I am currently the No. 1 public enemy because of the title of this anchor.

The previous place of awakening.

Cannot be placed too close to NPCs (Wonder why

Tis a mystery that will never be solved

thanks for putting my topic in the feed again, didn’t think i’d make it twice

Were you in the last anchor’s off topic? I thought I checked and you weren’t

i think it was like 5 anchors ago or something

ha ha i get the title
ha ha you are now one of my No. 1 public enemies

Fort talos boss taking so long even vetex is getting bored

I am currently the No. 1 public enemy because of the title of this anchor.

Bro my art never being added

I’ve said several times it needs to be in the #art category. You certainly have what it takes to apply for artist, do you not?

You don’t have anything to lose by applying.

You mind sending link to group?

[MapleArtist] So, you want to share your fan creations to the community? We’ve got the platforms! Want become an artist in the forum/discord community? Follow these steps. Artists - Arcane Odyssey Click this link to direct you to the forum Artist group. Click the Request button on the top-right of your window screen. In the message window, send at least Three Community Related Art Content, and submit. While three is our main focus, exceptions may be made for certain media. Community-r…

There’s a link to it within this topic, as well as everything else you need to know.