ART BRAINSTORMING! THIS IS NOT A SUGGESTION OR PLANNED FEATURE! PLEASE READ THE PROMPT BOUNDARIES, TRELLO, AND KEY BELOW, I'VE SEEN SO MUCH OF THE SAME STUFF, THANK YOU!

Suggestions for lost magic elementals? Preferably mythical and non-human (no mermaids, gods, yetis, bigfoot, or other humanoids), but can also be cryptids if they’re not too human-like. There are already a lot of dragonoids (dragon types like Wyverns, Drakes, etc.) so please refrain from those if you can! Think more like a creature that inhabits the environment and is most in-tune with the element and not the embodiment of it (ex. An arboreal creature for Wood instead of an ent. Or a ground-dwelling animal instead of an Earth golem).

Ranting about the Magic Elementals

Who has summoned me. 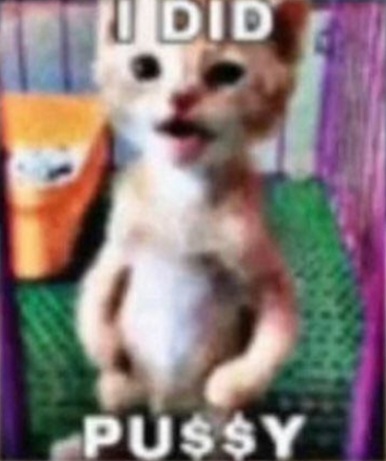 Don’t want to seem like that guy but I just think that maybe Phoenix Magic should be a Phoenix… just saying ;-;

o lmao I forgot to mark that already sksks

Maybe a Wendigo for Slash

EDIT: nvm it’s in your primordial

Quetzalcoatlus: a giant pterosaur the size of a giraffe

Hopefully this one isn’t taken either

Okie how about for sound you could do a willow wisp

Could you elaborate on why? I’m just not familiar with it is all ^-^

Now that I think of it it would probably have to be used for something light related. I’m not really good with this stuff. They’re like floating blue creatures that act like lanterns that guide people and they are sometimes thought to be souls

Ah, so maybe Aether if I don’t find some angelic-ass divine creature. And dw, the entire purpose of this post is for drafting so anything goes (provided it doesn’t fall out of the promot guidelines e.e)

Didn’t they guide people to their demise? Or is that another thing.