Finally finished the art and I officially announce this as the first fan-art of the Minotaur x Exiled.

As for the people who wondered why they’re shipped when they are fighting each other in the game, well that fighting was just an act they put on since they don’t want people to know about their forbidden love. They may say stuffs like for example exiled saying he’ll defeat minotaur, that’s just him convincing people that they don’t have any special relationship.

When they’re finally together privately, they become a lovey dovey couple and do romantic stuffs, and eventually they’ll finally do the forbidden action~ Kyaaaaaaaaa~!!!

You’re about to witness true love where gender doesn’t matter in WoM. 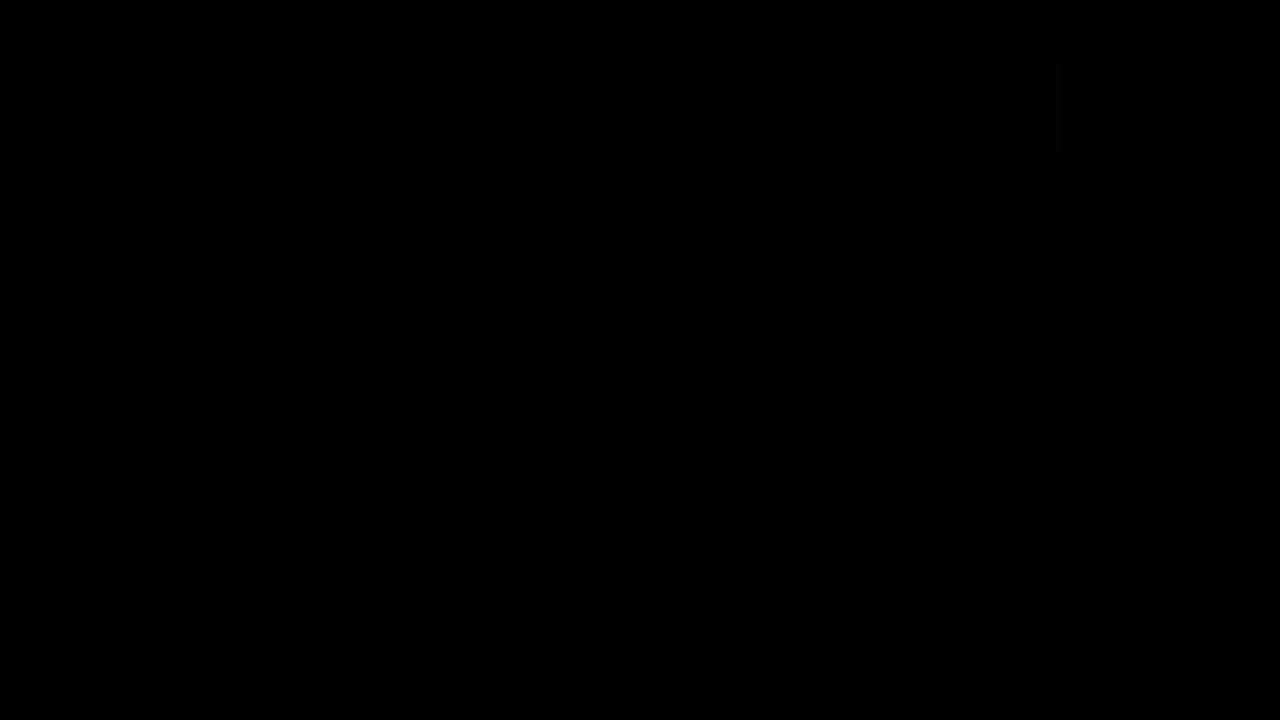 This is kinda hilarious. What are you doing to my future husband?

please stop
i beg you

I don’t stop, I move forward. 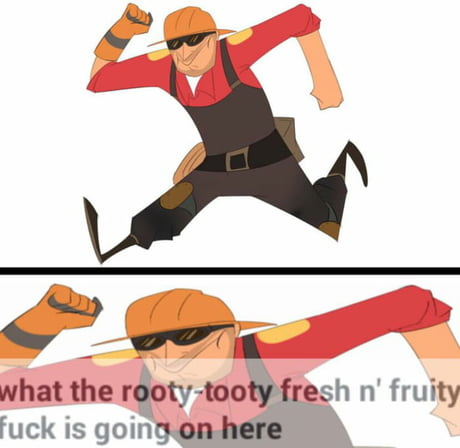 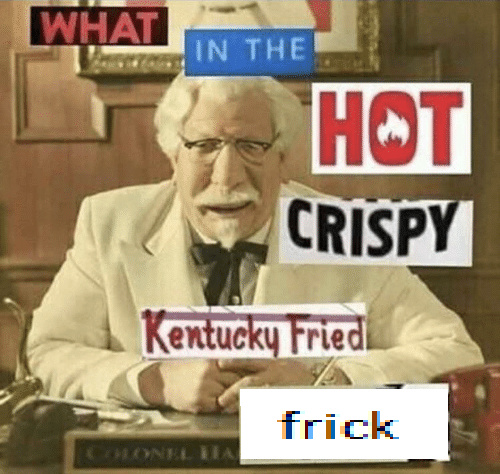 obama is physically cringing from your bs. 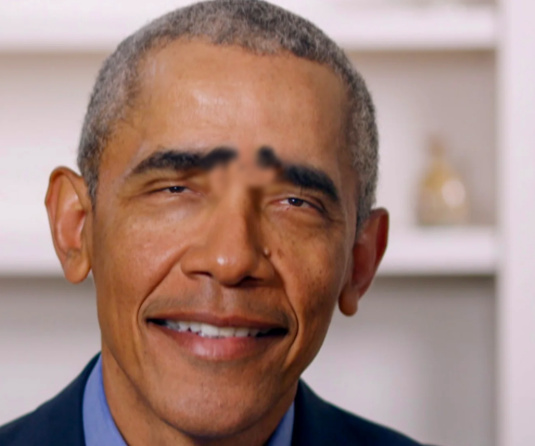 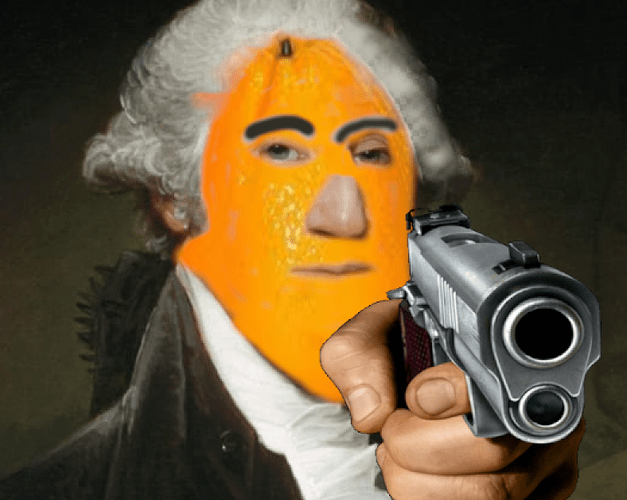 Oh, well I was used to creating the details before the eyes. I’ll try doing that.

I wouldn’t have drawn this but it may look weird with both Minotaur and Exiled standing up. Would have done it in the Greece/Roman eating grapes format.

This topic horribly went off-topic, hence the closure of it.
Also, why?

I have to do it, it gave me motivation to draw. Also gonna update the pic soon since i’m almost done with the head lol, and i’ll tell you what, you’re in for a surprise.

I feel ya bud since it’s the same for me. Imagine that exiled is doing ahegao underneath the helmet.