The OLEG Investigation and Evidence Archive

This is the compendium for all the information regarding the enigma @OLEG and the phenomena surrounding the creature.
We don’t know what he is, nor what his purpose here on the forums is, but we’ll find out, one day.
If you would like to discuss the OLEG conspiracy, go to the linked post below, as this current post is meant for archiving purposes:

The Oleg Conspiracy Discussion Off Topic

(For legal reasons, I have to clarify that we’re not going to doxx OLEG or anything like that, we’re just investigating the fella)

Gimme a sec, I’m gonna make a reply containing all of his previous messages

No investigate me I’m much weirder

oleg is just some dude who has a feet kink

and a piss kink now that I think about it

And a severe attraction for lady Carina

Every Message from OLEG until January 16th, 2023 WIP I think oleg is an alien trying to understand our humor

He is a being from another realm, attempting to understand human conversation and humor.

We do not know the true reasoning or motive behind his campaign, but it is very likely not something that will benefit us. We must stop him. 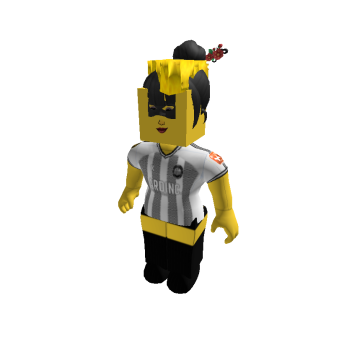 neoteo98vvb is one of the millions creating and exploring the endless possibilities of Roblox. Join neoteo98vvb on Roblox and explore together!HospitableSany really good girl

@OLEG is either an alien or an extremely peculiar human being.

If that is his actual RBLX acct then we’re gonna have to keep an EXTREMELY close eye on him, found this in his favorites: 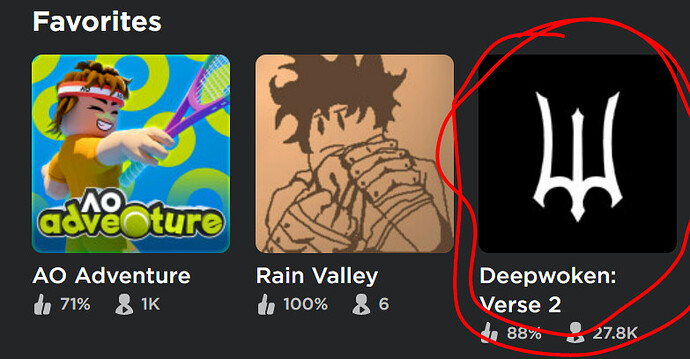 (Though DW is a popular thing on the forum)

he probably a rker at AO

Do you guys still remenber , the first time you opened World of Magic?

ass hurt after the first time 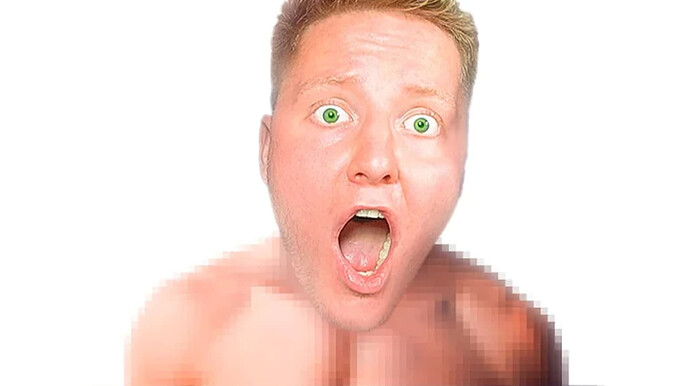 Reverse image searched, his PFP is from this Russian Youtuber:
https://m.youtube.com/@PozziGamer

His Discord Account’s About Me is also in Russian, so I assume Oleg is Russian as well.
Also, he has level 25 in the vetcord???

He seems to regularly update his status on the forums. Yesterday, it said “Tomorrow”, but now it says “pee”.

His Discord Account’s About Me is also in Russian, so I assume Oleg is Russian as well.
Also, he has level 25 in the vetcord???