This thread is just one hell of my WoM OCs (original characters) collection. I’m attached to them, and I’d like to give them some life, so why not make a casual series for them?

In a nutshell, this is pretty much a series set in WoM’s setting. Each storyline follows a certain group of people in Magius, and the stories are told by the ‘storytellers’.

This project is a casual passion project I’ve been working on. Main storyline updates may not be consistent as I’m still struggling with it.

Also, if you scroll down at this post from the very beginning, please keep in mind that I may change story stuff a lot. (Especially if they aren’t included in the ongoing/finished storylines.)

An introduction storyline to this entire series—following Rael Mills, the protagonist whose actions can be controlled by the reader’s choice—that leads him along with his adventures of tracking down the Dark Arts Society.

The thirteen storytellers, including myself, will bring you guys on a journey in Magius.
You might be familiar with this story’s direction.
The Minotaur and the Exiled, Aurielle Salore and Dacien, do those names ring any bells?
To us, they came from a lost and incomplete story.

The second storyline to this entire series—following three housemates’ lives: Carson Calding, Virgil Barion, and John Salore—onto their adventures of finding Carson’s past, Virgil’s present, and John’s future. Despite their clashing backgrounds and circumstances that forced them together, they’re definitely going to find the things they had lost, for sure.

In this disordered continent, where everyone seeks to be the heroes of their own tales, there are still some rooms for smaller stories to breathe.
Past, present, and future—keep your eyes open, and see where they lead you to.

A fan series based on World of Magic, by vetexgames, featuring a bunch of original characters and speculative (or altered) canon lore. Average Day In Magius follows the stories brought by The Story…

That’s great and all but you forgot Burgess Jr. the omnipresent god.

Can’t wait to see this coming

oh god oh fuck how could I’ve forgotten about him

NOW AS THE CELEBRATION OF MAKING THIS THREAD

I SHALL DROP THE OLD DOODLES/SKETCHES 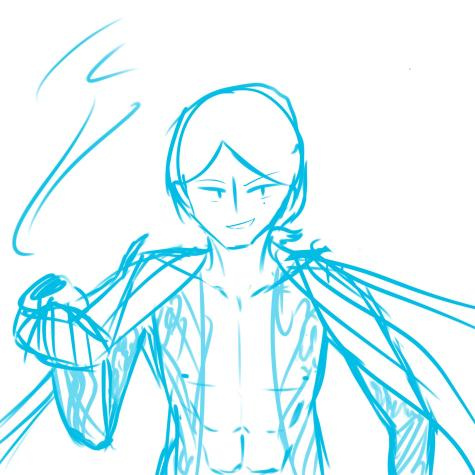 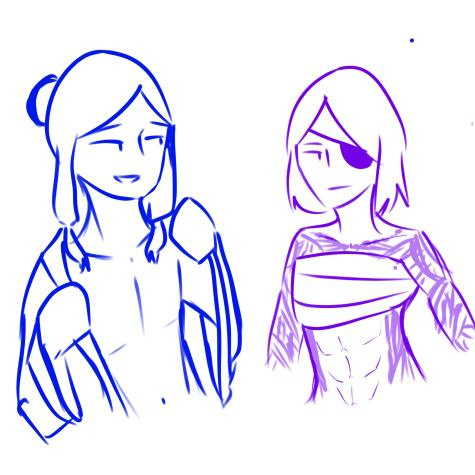 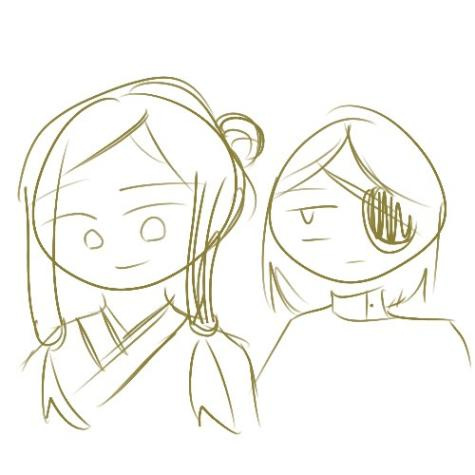 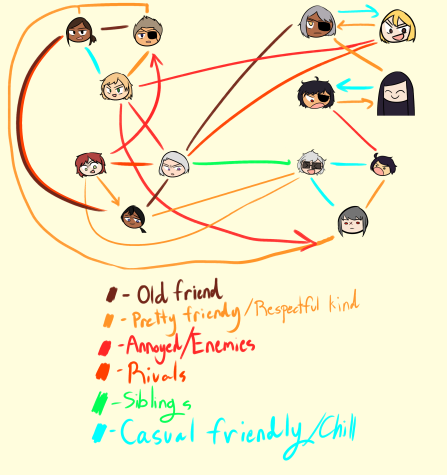 Also another note. When the storyline update hits, several characters and squads will be separated for their storylines. Will the separated characters be reunited? Who knows.

anyways, have a floofy carson here as a finisher 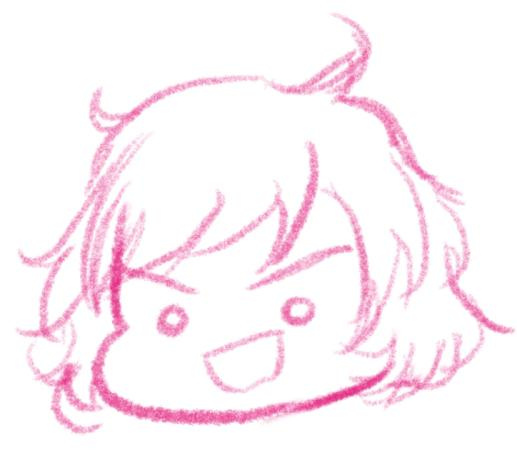 Another extra doodle but this time it’s hidden bc reasons

If you aren’t into character shipping implications, ignore this reply.

other than the ship art, have a froggy on ace’s head 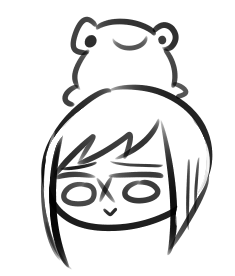 As a dumbfuck that’s garbage at drawing,this is very pog to look at :sunglass

Dang I wish I can bookmark this for good.

Ok, time for story rambling #1! (They won’t be numbered later so yeah, think of this as a decoy number lmao)

Each rambling would be hidden and can be read when clicked. Most of the ramblings will come in a form of me typing random shit in lists, so don’t mind my unorganized explanations.

As I’m aware that I ship a lot of characters for some reason, some ramblings may have ship implications. But at this point, no characters are planned to have romantic relationships. Although some crushes are possible if you connect the actual right dots

eh I don’t think comparing those is a good idea, since both are focused on different games and stories, also different levels of commitment (since ADIM is a series that I make content for in a very casual + inconsistent rate)

new update to the topic itself

when will we see the storyline in your comics?

he’s just a dude who likes dressing in female outfits